La Mesa, CA WW/Press/June 7, 2021 – Michael Y. MacKinnon, Attorney with The Law Offices of David Durkin was selected for inclusion into the Top Attorneys of North America 2021-2022 edition by The Who’s Who Directories. 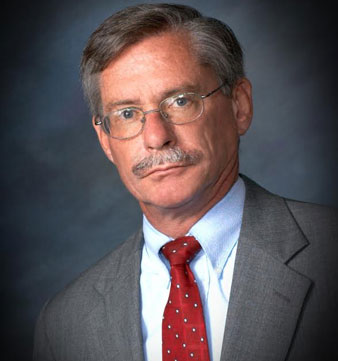 Michael Y. MacKinnon practices primarily in the areas of business litigation, commercial law and bankruptcy. Mr. MacKinnon is bilingual, speaking both Spanish and English, and has represented Spanish and Latin American clients in business and commercial litigation, as well as American clients with respect to investments or disputes in Spain and Latin America, and is among a small group of bilingual attorneys trained for mediation and arbitration of cases under NAFTA. Mr. MacKinnon has been involved in many notable San Diego bankruptcy cases, including representing the Official Creditors Committee in the Chapter 9 reorganization of Heffernan Memorial Hospital.

Be the first to comment on "Top Attorney – Michael Y. MacKinnon"