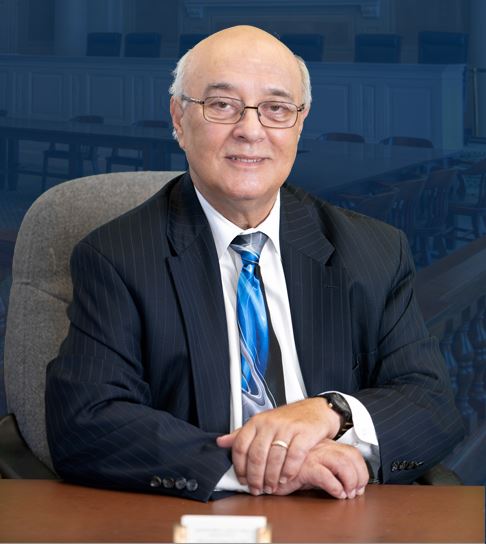 Salvatore A. Lecci, founder of the firm is a matrimonial and family law attorney. In a career that spans more than 45 years, Mr. Lecci has practiced law in the areas of divorce, child custody, real estate law and criminal defense (misdemeanor and felony defense) and wills and estate law. Mr. Lecci is held in longstanding high regard by the Courts and fellow attorneys. He is admitted to the Supreme Court of the United States, the United States Circuit Court of Appeals, United States Federal Court for the Eastern and Southern Districts, the New York State Courts. Mr. Lecci has integrity, compassion, dedication, and competency, his goal to reduce the emotional apprehension so prevalent in legal proceedings, and to always act in for the best interests of his clients.

Be the first to comment on "Top Attorney – Salvatore A. Lecci"