Silver Spring, MD WW/Press/November 01, 2022 – Laurence F. Johnson, Attorney with Nelson Immigration Law, PC is recognized and distinguished in The Top Attorneys of North America 2022-2023 edition by The Who’s Who Directories. 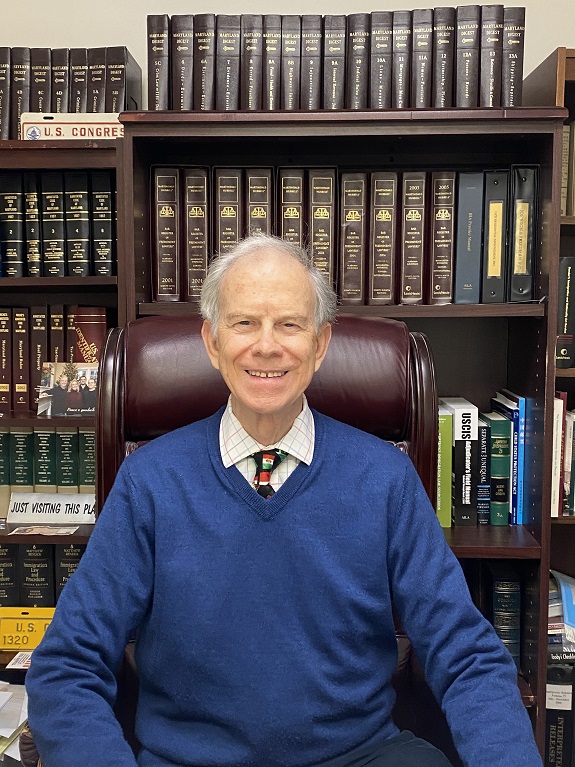 No matter what your legal circumstances, Attorney Laurence F. Johnson and his legal team treat every client with respect and compassion and understand your situation and will take the time to listen to your story. Together, they find a legal strategy that is best suited to meet your and your family’s needs.

Founder of the firm, Laurence F. Johnson has been practicing law for more than 47 years. He handled his first immigration matter in January 1977. Mr. Johnson is admitted to the Maryland state bar. The firm’s primary focus is handling immigration matters for clients throughout the United States and at American embassies around the world.

Whether you are proactively inquiring about an adjustment of status for permanent residence, seeking naturalization, applying for a visa or facing removal or deportation proceedings in immigration court, you can count on Mr. Johnson and his team to provide experienced and compassionate legal advocacy.

Since 2006 he has filed more than 20 lawsuits against the United States Citizenship and Immigration Services (USCIS) in United States District Court including one against the Vermont Service Center, Youssefi v. Renaud, Civil Action No. 10-cv-00428-AW, (D. Md. Mar. 11, 2011).

In 2000, Mr. Johnson received the President’s Award of the American Immigration Lawyers Association.

Be the first to comment on "Top Attorney – Laurence F. Johnson"