Peoria, IL WW/Press/September 18, 2018 – Kevin F. Sullivan, Principal at Kevin F. Sullivan  Attorney at Law was selected for inclusion into the Top Attorneys of North America 2018-2019 edition of The Who’s Who Directories. 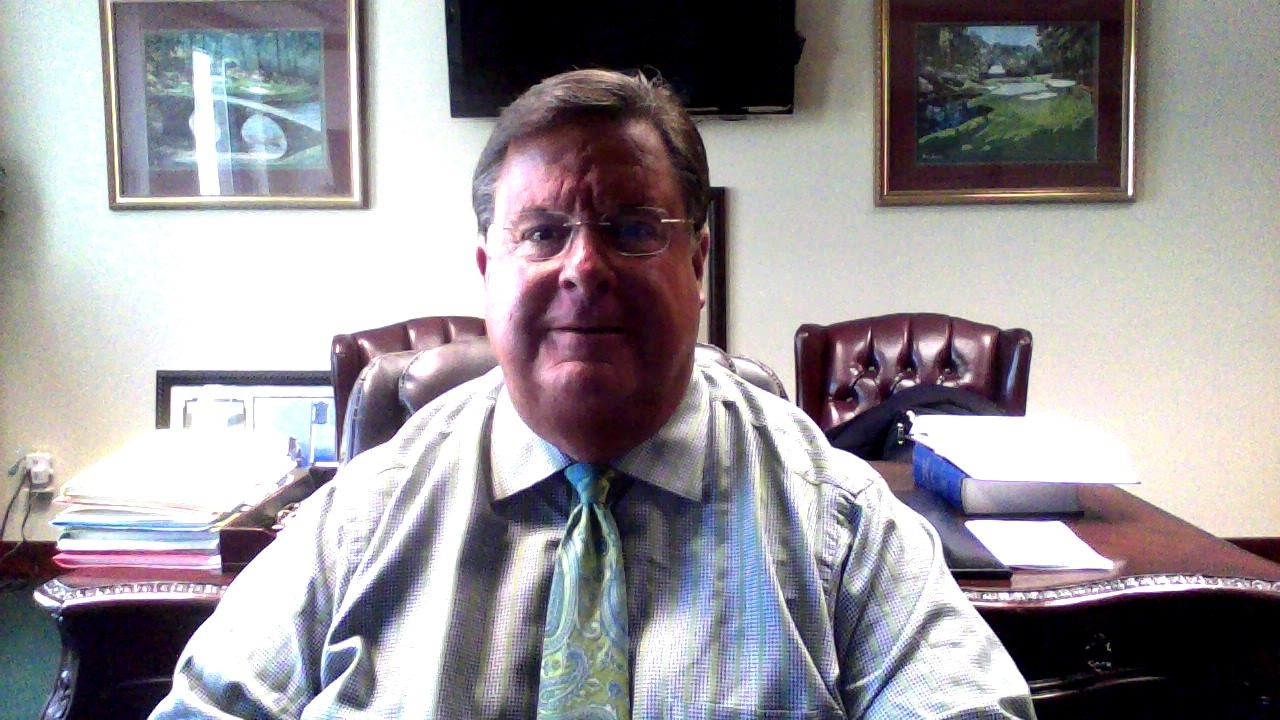 “The harder you work, the more likely you will have success. It is important to relate to all types of people.” – Kevin F. Sullivan

Kevin F. Sullivan Attorney at Law has an office in Peoria, Illinois and serves clients in the area of criminal defense, including DUI/DWI, domestic relations, family law, personal injury and injury claims.

Kevin Sullivan has been practicing law since 1988. He is admitted to practice law by the U.S. District Court, Central, Northern, Southern Districts of Illinois 1990, U.S. Court of Appeals, Seventh Circuit Court, 1999, the U.S. Supreme Court and the State of Illinois. Mr. Sullivan focuses his practice in the areas of criminal defense: white collar.

Before starting his own law practice, Mr. Sullivan was a Judicial Clerk for William Wombacker with the  Illinois 3rd District Appellant Court, 1987-1989, and was under the supervision of Justice Michael McCluskey.

Be the first to comment on "Top Attorney – Kevin F. Sullivan"