Irvine, CA/Press/November 12, 2021 – Sean M. Burke, Founder and Attorney at Burke Law – Law Offices of Sean M. Burke is recognized and distinguished in the Top Attorneys of North America 2021-2022 edition by The Who’s Who Directories. 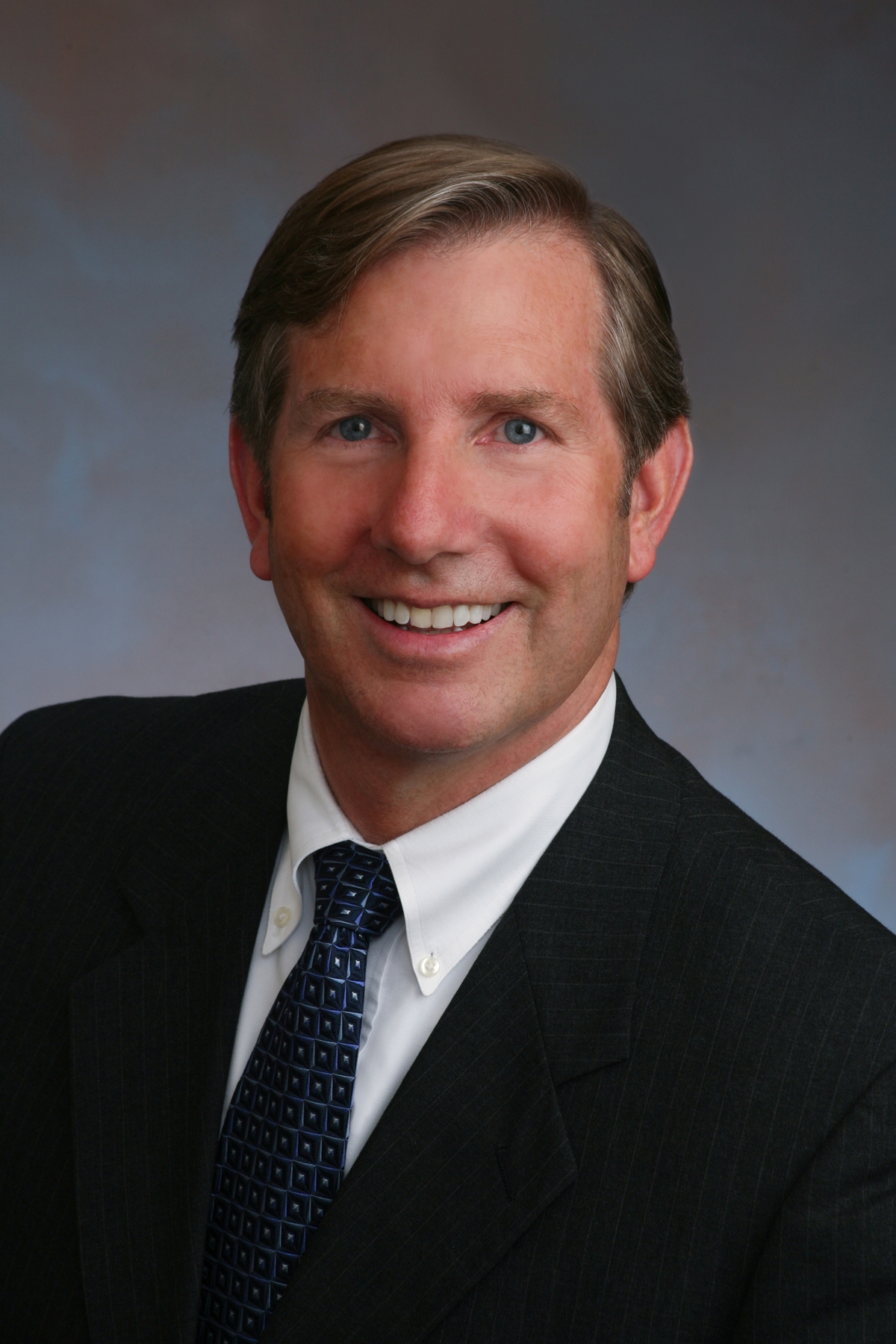 A person will endure the stresses and hardships, when facing a personal injury. For more than 30 years, Burke Law – Law Offices of Sean M. Burke has prided itself on keeping their caseload at a level where they can provide the best personal service handling cases involving medical malpractice, motor vehicle accidents, or various injury claims, they will discuss your case and help you focus on recovery. The location of the office allows their firm to represent clients from Orange County, Los Angeles, San Bernardino, and elsewhere in Southern California. The law firm can provide you with experienced attorneys that are dedicated to providing you with the best legal outcome.

Mr. Burke has been an attorney for over 35 years, having passed the bar exam on his first attempt in 1981. He became a trial lawyer in 1985, specializing in the representation of plaintiffs. As a personal injury lawyer he represents people seriously injured in automobile or other accidents, those who suffer injuries as a result of negligent medical or hospital care, elderly people who are neglected or abused, children or infants who suffer birth injuries from medical errors, and people or companies treated unfairly by insurance companies.

From 1981 to 1985, Mr. Burke practiced in the area of business law and venture capital. In 1985, he joined a firm in Long Beach, California that eventually became Thielen and Burke. The firm specialized in catastrophic personal injury cases, including medical malpractice, product liability, and personal injury cases. Mr. Burke obtained one of the highest jury verdicts in California in the area of negligent security when he won $1 million for a Marine Corps soldier who was shot in a fast food restaurant.

In 1998, Sean Burke’s partner, Joseph Thielen, retired from the practice of law, and Mr. Burke formed his own firm, the Law Offices of Sean M. Burke. In 2007, Mr. Burke moved the office to its current location in Irvine, California.

Mr. Burke holds an AV rating – Very High to Preeminent – from Martindale-Hubbell, a nationally recognized rating firm. He has also been named Orange County Trial Lawyer Association (OCTLA) Medical Malpractice Trial Lawyer of the Year three times, in 2005, 2009, and 2014, Three-time winner of the OCTLA Trial Lawyer of the Year for Medical Malpractice in 2005, 2009 and 2014, Best Lawyers in America since 2009, Superlawyer again for the 12 straight years 2005 – 2017, Named in the Top 50 Lawyers in Orange County by Super Lawyers, 2007 to 2017, Top 5 Personal Injury Lawyers in Orange County by AVVO and OC Metro Magazine, he is a member of the Million Dollar Advocates Forum.

Mr. Burke’s work has been published in the Litigation Section Bulletin of the California Bar Association. Additionally, he has lectured at attorneys’ continuing-education seminars on medical malpractice and other litigation issues for over 20 years.

Be the first to comment on "Top Attorney – Sean M. Burke"