Washington, DC WW/Press/June 17, 2019 – Julian Heron Jr., Attorney with JPH Law, PLLC is recognized and distinguished in The Top Attorneys of North America 2019-2020 edition by The Who’s Who Directories. 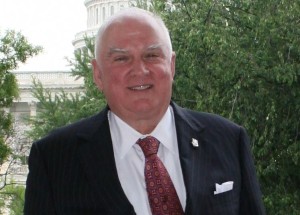 The representation of cooperatives, corporations, insurance companies, farmers and trade associations has been at the heart of Julian Heron’s practice for over four decades. He has an extensive practice in the areas of administrative law and foreign trade. Mr. Heron’s expertise in administrative law and international trade results from having represented leading cooperatives, corporations and commodity organizations, as well as from his participation on a wide range of trade-related government and industry boards. He has served as general counsel to numerous trade associations.