Philadelphia, PA WW/Press/November 19, 2015 –Franklin R. Strokoff, Esq., Attorney, founder of Groen Strokoff O’Neill was selected for inclusion into the Top Attorneys of North America 2015-16 edition by The Who’s Who Directories. 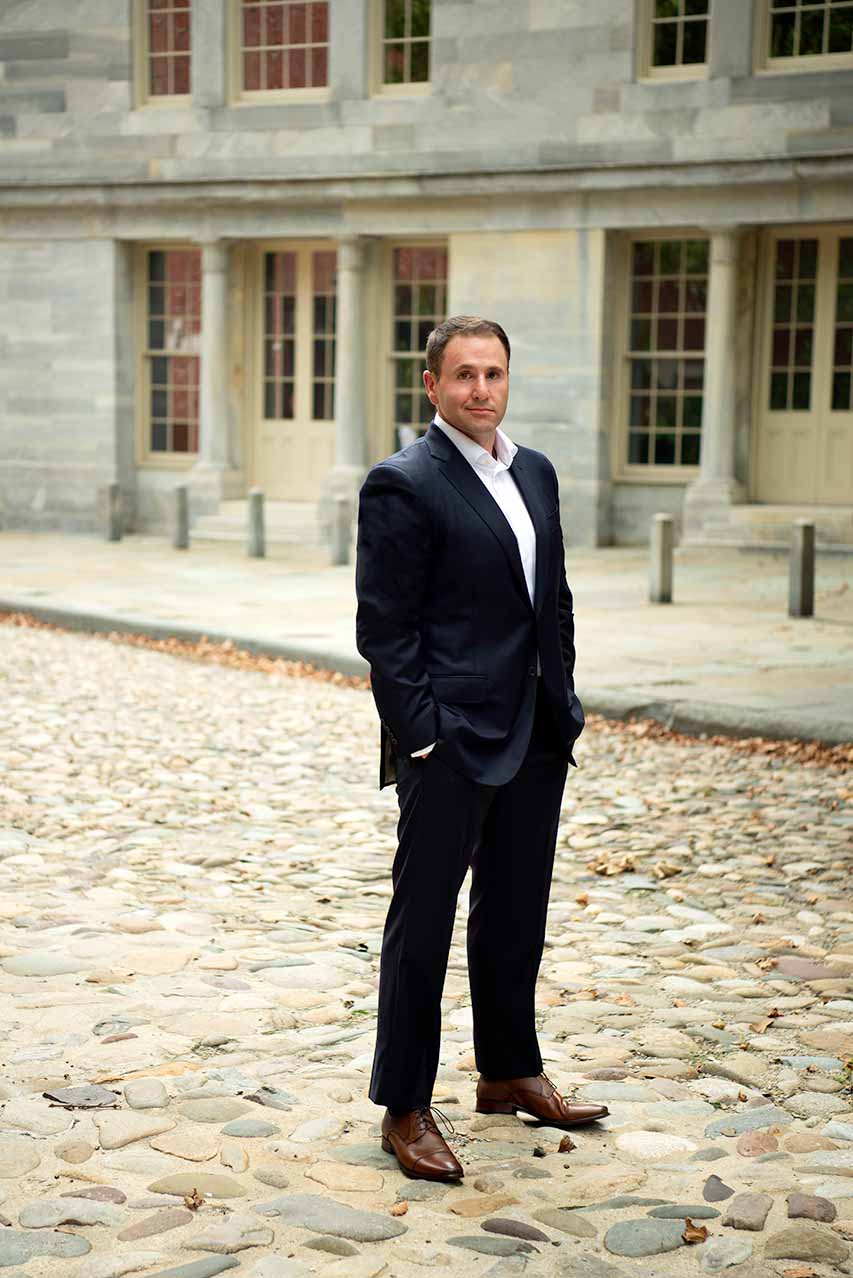 Franklin R. Strokoff is an accomplished and nationally known trial lawyer who has dedicated his career to helping victims suffering  catastrophic personal injury and wrongful death due to someone else’s negligence.

He has obtained multi-million dollar and million-dollar jury verdicts and recovered tens of millions of dollars on behalf of his seriously injured clients in Pennsylvania and New Jersey.

Franklin R. Strokoff has been practicing law since 2006. Prior to starting the firm, he gained extensive litigation experience in Pennsylvania and New Jersey as an attorney at an insurance defense firm located in Philadelphia.

Mr. Strokoff received his B.A. in Political Science and Sociology from Albright College and his J.D. from Widener University School of Law.

Be the first to comment on "Top Attorney – Franklin R. Strokoff, Esq."