New York, NY WW/Press/December 8, 2021– Michael H. Joseph, Attorney with The Law Office of Michael H. Joseph, PLLC is recognized and distinguished in the Top Attorneys of North America 2021-2022 edition by The Who’s Who Directories. 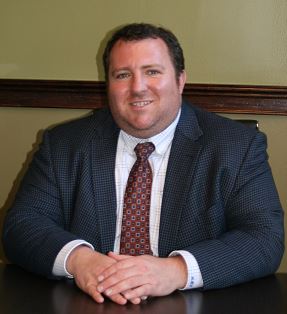 “I am an aggressive advocate who fights hard to get his clients what they deserve. I am on your side.” – Michael H. Joseph

Michael Joseph is a personal injury attorney and partner at the Law Offices of Michael H. Joseph PLLC and has been practicing law since 2000. He is admitted to practice before the state and federal courts of New York and New Jersey. Mr. Joseph has handled wrongful death and personal injury cases, commercial litigation and criminal defense and has successfully represented hundreds of clients at trial, on appeal, and in arbitration, mediation, and administrative hearings.

He has devoted his career to fighting for people who were victimized. With decades of experience, Michael Joseph is known as the attorney who can do it all. Whether you were tragically injured in an accident or were cheated in a business or are an innocent person facing criminal charges, Michael Joseph is the attorney that you want on your side. Mr. Joseph is a zealous advocate, who is committed to getting justice for his clients, and often goes the extra mile for his client. He has recovered millions for his clients.

Be the first to comment on "Top Attorney – Michael H. Joseph"