Stroudsburg, PA WW/Press/October 20, 2021 – J. Zac Christman, Attorney with Fisher Christman, Law is recognized and distinguished in the Top Attorneys of North America 2021-2022 edition by The Who’s Who Directories. 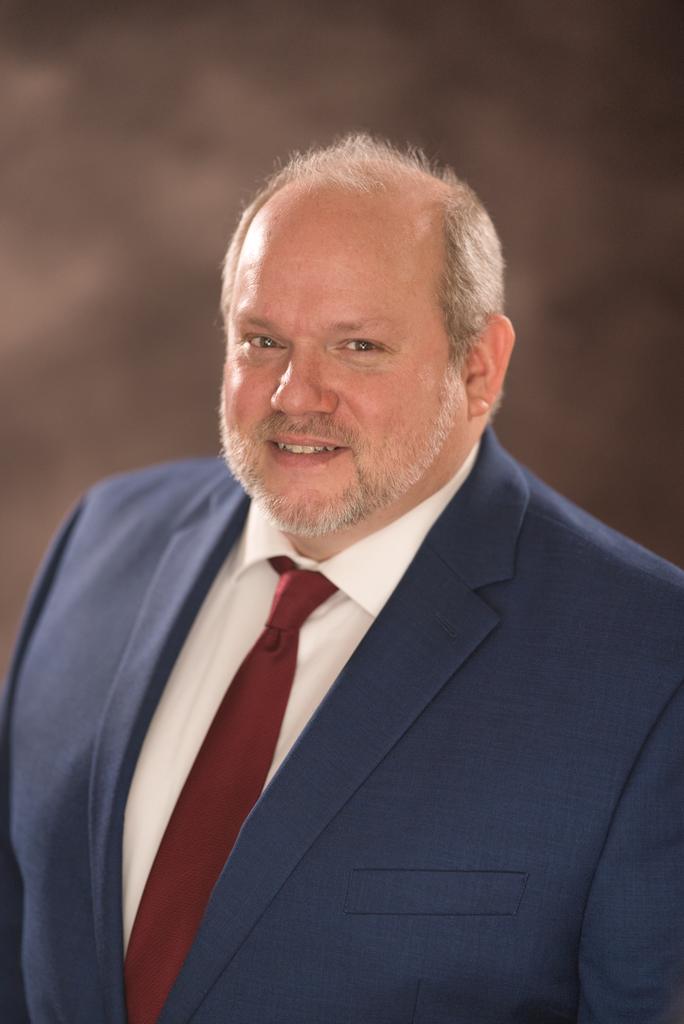 “I Provide Clients With What They Need And What They Value Important.”- J. Zac Christman

Fisher Christman is a law firm in Stroudsburg, PA serving your bankruptcy needs in Chapter 7, 11, 13 cases including financial, business law, debt/creditor issues, and family law. At Fisher Christman they will help you with all your legal needs, finding a solution in your case.

In 2007, Zac joined the Stroudsburg firm, Newman, Williams, Mishkin, Corveleyn, Wolfe & Fareri, P.C., where he focused more on consumer bankruptcy cases and related litigation. Zac continued to represent creditors and trustees in addition to consumer and business debtors in all aspects of bankruptcy and bankruptcy litigation. Zac continued to handle complex litigation to the appellate level, where necessary, occasionally resulting in changes to the established law.

Zac successfully handled a Bankruptcy case in The Supreme Court reaching and prevailing garnering a successful outcome for his client. He has helped clients against predictors such as collections agencies. Zac is also proud to have helped hundreds of people save their home.

Now, Zac continues in his specialization of Bankruptcy and Consumer related law at a solo practice in the county seat of Monroe County. Zac is the proud father of two children and an American Eskimo dog named Lukey. In his spare time, he enjoys kayaking, tennis, basketball and live music.