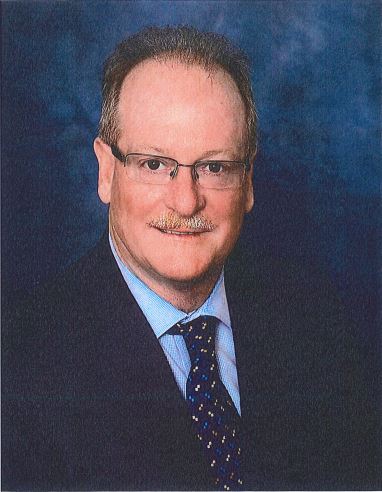 Hardworking and Honest In My Profession And To My Clients.

Hankin Sandman Palladino Weintrob & Bell, PC is a law firm in Atlantic City, NJ with additional offices in Cape May Court House and New York serving clients throughout the East Coast. Since 1969 the firm has built a reputation for excellence, effectiveness, integrity, and for their clients in a variety of practice areas, from land use to personal injury, and from construction litigation to matrimonial disputes, the attorneys are highly respected in their chosen practice. This is a law firm composed of people who genuinely like what they do and who do it well  At Hankin Sandman Palladino Weintrob & Bell, PC they take pride in handling each individual client as their friends and advocating on their behalf.

Robert Sandman’s practice focuses on representing victims of negligence in automobile accidents, product liability, premises liability, and Dram Shop cases. He has represented hundreds of victims in their fight for compensation, having brought cases to jury verdict on dozens of occasions and has settled innumerable other matters for his clients.

Mr. Sandman also works in the area of municipal law, having represented numerous public entities in his career. Currently serving as the Municipal Solicitor for the Township of Hamilton (Atlantic County), the Township of Hamilton Industrial Commission, and Conflict Counsel for the City of North Wildwood, Mr. Sandman has also previously served as Solicitor or Special Litigation Counsel for the Egg Harbor City Planning Board, Weymouth Township Planning Board, Egg Harbor City, Egg Harbor City Industrial Commission, Cape May County Bridge Commission, and Cape May County.

Professionally, Mr. Sandman has been the recipient of many honors, including the Robert N. McAllister Award for Excellence in the Profession of Law, membership in the American Board of Trial Advocates (ABOTA) and the Southern New Jersey Chapter of ABOTA, and recognition as an “Advocate” by the National College of Advocacy, Association of Trial Lawyers of America. In 1996, Rutgers University School of Law recognized Mr. Sandman as a Diplomate in New Jersey Municipal Law after his completion of extensive training in the subject.

Be the first to comment on "Top Attorney – Bob S. Sandman"