Tustin, CA WW/Press/June 29, 2021 – Darryl C. Sheetz, Esq. Of Counsel with Law Offices of Darryl C. Sheetz was selected for inclusion into the Top Attorneys of North America 2021-2022 edition by The Who’s Who Directories. 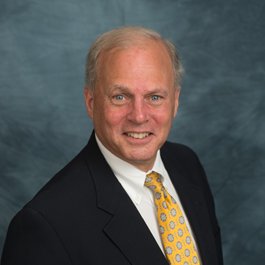 Mr. Sheetz received his B.S with Honors in accounting and finance from Drexel University, LeBow School of Business, 1970; M.B.A., 1974, his J.D.;1974; LL.M. in  Taxation, 1984 from Villanova University School of Law and LL.M. in Securities and Financial Regulation from Georgetown University Law Center, 1993. He is a member of the California, Maryland, New York, and American Bar Associations (former member of Business Law Section subcommittees on securities regulation and non-public and small business offerings) and Union League of Philadelphia.

Be the first to comment on "Top Attorney – Darryl C. Sheetz"