Pine Bluff, AR WW/Press/June 9, 2021 – Risie R. Howard, Attorney with The George Howard Jr. Legal Center, L.L.C. was selected for inclusion into the Top Attorneys of North America 2021-2022 edition by The Who’s Who Directories. 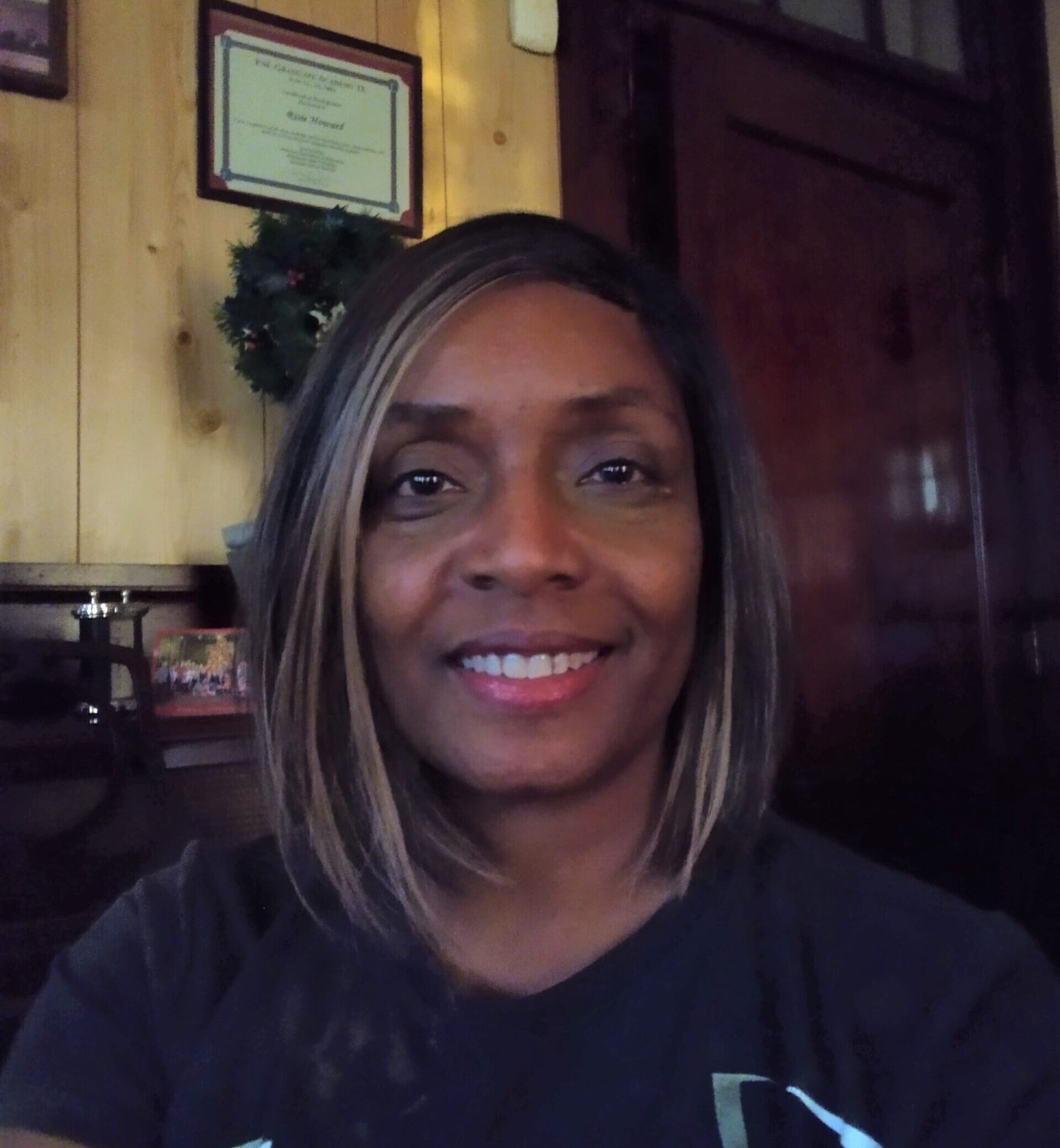 Risie Howard has been practicing law since 2012, when she completed an eight-month assignment on the Arkansas Appeal Tribunal. The George Howard Jr. Legal Center, is named for her late father, United States District Judge George Howard Jr. Since 2013, she has been in private practice, where she has won over $5 million in personal injury damages, according to a news release.

At the George Howard, Jr. legal Center, L.L.C. they work hard on your behalf and strive for the best results for their clients. Attorney Howard provides outstanding service. She is knowledgeable and passionate about what she does.

Howard received U.S. Department of Agriculture attorney list status through claims training, for the Women and Hispanic Farmers litigation. She has obtained relief for employees with the United States Postal Service, and Arkansas State Government; defended property rights claims against the state of California, negotiated contracts with Fortune 500 companies and defended Pine Bluff’s Most Wanted.

Ms. Howard received her J.D. from the University of Arkansas at Little Rock, Bowen School of Law in 2010 and completed additional studies at Trinity College of Law (Dublin, Ireland) in Crimes Against Humanity and Freedom of Speech and Press.

While attending law school, she attained the Harambee Award, for graduate students campus-wide that attain a GPA of 3.90 and above. Howard completed a summer legal internship at the Region Legal Service Office of the united States Navy Judge Advocate General’s Corps in Gulfport, Mississippi. As an intern she received training in civil and criminal law, handling a multitude of cases ranging from petty theft to cybercrimes and reverse discrimination.

Ms. Howard is a member of the American, Arkansas, Eighth Circuit and Jefferson County Bar Associations. The Saint Thomas More Legal Society, Delta Theta phi International Legal fraternity, and a Life Member of the Seabee Historical Society. Ms. Howard has been a member of St. Peter Catholic Church for over 35 years.

In 2018, she received Lawyers of Distinction Certification for legal excellence, was selected as a “Power Lawyer” in 2019 and featured in The New York Times; and also honored with both the Bowen Law School Public Service Award and the Dean’s Distinguished Public Service Award for the graduating Class of 2010.

Ms. Howard has one brother, two sisters; five nieces and nephews scattered from California to the United Kingdom, and four great-nieces and great-nephews that hail form Oklahoma to Florida.

THIS ADVERTISEMENT IS PAID BY RISIE R. HOWARD.

Be the first to comment on "Top Attorney – Risie R. Howard"