Central Islip, NY WW/Press/April 11, 2022 – HAROLD A. SHAPIRO, Attorney with THE LAW OFFICES of HAROLD A. SHAPIRO, P.C. is recognized and distinguished in the Top Attorneys of North America 2022-2023 edition by The Who’s Who Directories. 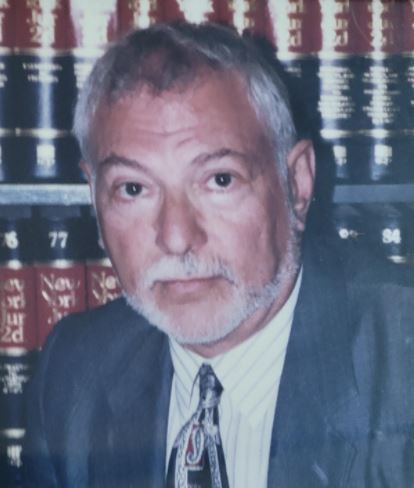 THE LAW OFFICES of HAROLD A. SHAPIRO, P.C. is a law firm with two locations, Central Islip and Farmingville, New York. The firm represent clients in personal injury litigation. Attorney HAROLD A. SHAPIRO has been practicing law since 1962. MR. SHAPIRO represents the rights of innocent victims who have been wrongly or negligently injured by the acts of others in auto and motorcycle accidents, medical and dental malpractice, slip and fall, dog bite, construction and boating accidents.

MR. SHAPIRO is the proud father of three children and prouder of his 4 grandchildren.

Be the first to comment on "Top Attorney – Harold A. Shapiro"