Cherry Hill, NJ WW/Press/April 19, 2021 – James Herman, Attorney with James Herman Law Office was selected for inclusion into the Top Attorneys of North America 2021-2022 edition by The Who’s Who Directories. 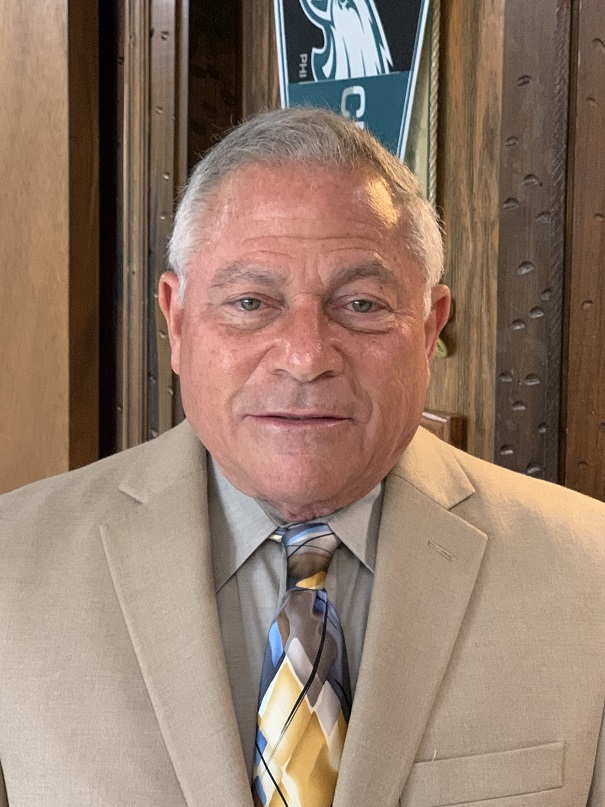 The Law Offices of James Herman is located in Cherry Hill, New Jersey representing clients in Camden, Gloucester and Burlington Counties in legal matters including Personal Injury, Real Estate, Estates and Guardianship cases. Attorney James Herman and his legal team provide high quality representation, they will help you with your case and resolve your legal matter.

James Herman has been practicing law since 1973. He is admitted to the New Jersey and Pennsylvania Bars, and all State and Federal Courts in New Jersey, 3rd Circuit Court of Appeals and U.S. Supreme Court. His areas of concentration are estate administration and litigation, guardianships, real estate and personal injury. Mr. Herman works hard on your behalf, giving you top notch legal service achieving the best results in your legal case.

Born and raised in Camden City and a Lifelong resident of Camden County. Mr. Herman received his J.D. from Rutgers School of Law – Camden. and B.A. in Biology from the University of Pennsylvania. He is a member of the Camden County and New Jersey State Bar Associations. Mr. Herman also served on Ethics Committee and many committees for Camden County Bar Association. Receive court appointments as condemnation commissioner and in guardianships and estates. Mr. Herman is recognized by Martindale-Hubbell.