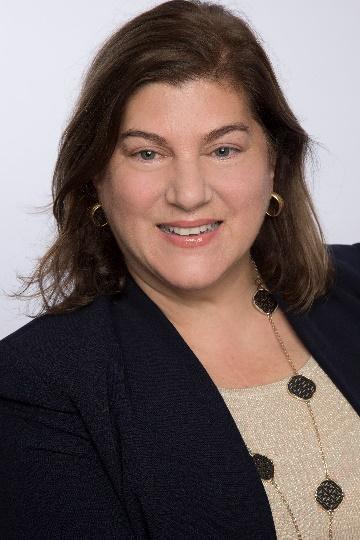 Mary Mihalakos Martuscello is a seasoned litigator with nearly 40 years of experience, appearing extensively in all of the New York Metro Courts, as well as the surrounding suburban counties. She is admitted to the New York State-Appellate Division, First Department (March 1984) U.S. District Court, Southern & Eastern Districts of New York. Her career has spanned a variety of areas, including both plaintiff and defense practice in the negligence — personal injury arena. She participated in numerous Mediations resulting in settlement of personal injury and property damage claims and has experience in all aspects of civil litigation which gives her the ability to recognize the various considerations involved in the mediation process. She also handles cases through NYS Courts Roster and Community Mediation Services.

Ms. Martuscello has a reputation for zealous but ethical representation of her clients and her collegial manner in an adversarial context has earned her the respect of the legal community. She brings an energetic and balanced approach to ensure that each litigant’s position is fully heard and that compromises are fair.

Ms. Martuscello received her Juris Doctor from Pace University School of Law and B.A. in Mathematics and Psychology from Bates College. She Completed Basic Mediation Training: in Conflict Resolution Theory and Techniques and advanced trained in Surrogate Court and community based matters. She is Fluent in spoken and written Greek; working knowledge of French. Ms. Martuscello is a member of the New York State Trial Lawyers Association, NYC Academy of Trial Lawyers and the National Association of Professional Women. She is also a member of SSAM & an alternative dispute resolution company devoted to resolving cases of all types and complexities.

Be the first to comment on "Top Attorney – Mary Mihalakos Martuscello"