Madisonville, TN WW/Press/August 12, 2021 – Steven B. Ward, Attorney with Matthews & Ward was selected for inclusion as a Diamond Member into the Top Attorneys of North America 2021-2022 edition by The Who’s Who Directories. 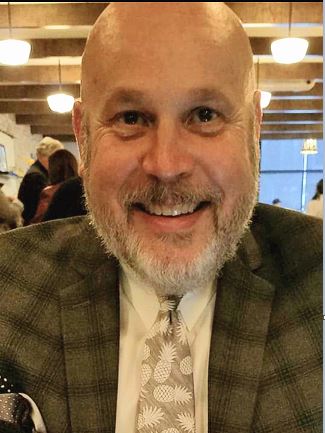 “My key to success is realizing I am a servant when people’s lives are in my hands.” – Steven B. Ward

Matthews & Ward is a law firm in Madisonville, Tennessee focusing on various areas of law, its general practice include criminal defense, property law, domestic law, civil litigation, and chapter 7 bankruptcy. Founding attorney, Steven B. Ward has been licensed to practice law in Tennessee since 1988. His areas of practice are criminal law and family law. He has a successful record in criminal jury trials, often fighting for the underdog.

Prior to starting his own law firm, Mr. Ward was an Assistant District Attorney for the Judicial District Attorney’s Office in Tennessee where he prosecuted criminal defendants in all courts in the district, having numerous jury trials. Providing legal assistance to law enforcement in crime scene setting and assisted in the preparation of search warrants. He also worked as an attorney for the law firm Fraley Ogle, where he draft pleadings, did legal research, investigation and trial practice.

Mr. Ward received his J.D. from the University of Tennessee College of Law and Bachelor of Arts in Political Science from the University of Tennessee-Knoxville. He also attended Hiwassee College with a Associates of Arts in History. Mr. Ward is a member of the Tennessee Bar Association, the group e-Legal, Libra Network-The Legal Networking Group and Criminal Defense Attorneys. Mr. Ward holds the coveted Martindale-Hubbell rating for excellence in the legal profession.