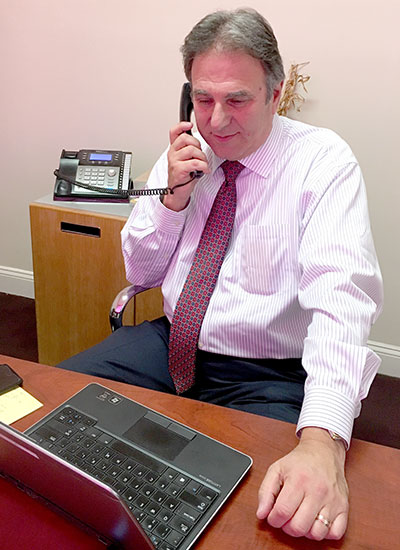 For more than 35 years, the firm has helped people make sounds decisions and  protect their rights through assertive representation in the courts. Attorney Irwin D. Tubman believes that an informed client can play an important role in the resolution of the legal matter at hand.

Irwin D. Tubman will give you the information you need to make an educated decision. In close consultation with you, he will thoroughly explore your legal options. Once you make a decision, Mr. Tubman’s top priority will be to achieve your goals while protecting your rights and interests at every stage of the legal process.

His areas of concentration is devoted to litigation including matrimony, estate litigation and real estate. Whether he is representing you in family court or other divisions of the Superior Court, at a real estate closing, or any other venue, No matter what kind of legal issue you are facing, he will explain to you the risks and costs of those options, and the likely results. Mr. Tubman primary goal is to help you with a favorable outcome.

Be the first to comment on "Top Attorney – Irwin D. Tubman"