Sacramento, CA WW/Press/July 2, 2020 – Mark J. Reichel, Esq with The Law Office of Mark Reichel was selected for inclusion into the Top Attorneys of North America 2020-2021 edition by The Who’s Who Directories. 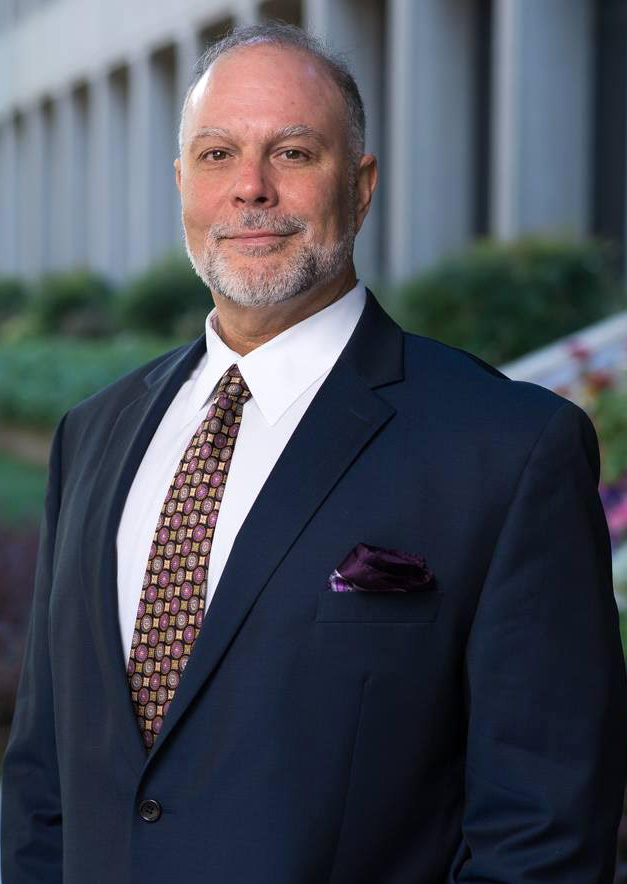 The Law Office of Mark Reichel represent clients in civil and criminal cases in Sacramento, California and throughout the United States. The firm is there to protect your legal rights. If you are going through a complicated legal situation such as being charged with a criminal offense, or you have reason to believe you may be charged in the future, or going through a civil litigation legal matter, The attorneys will provide you with one-on-one consultation to discuss the best options for your case. Founding attorney Mark Reichel is an experienced civil litigator and seasoned criminal defense lawyer who is dedicated and committed to getting you the best results in your case.

Mark Reichel has been an excellent civil and criminal attorney since 1991. As a Sacramento criminal lawyer, he offers federal and state criminal legal defense services. Mark has also handled approximately 25 cases on appeal to the Ninth Circuit Court of Appeals, and has had numerous appeals in the state criminal courts in California. His expertise includes  criminal charges, environmental or health care fraud, individual concerns such as sexual misconduct, Internet- and computer-related matters, crimes of violence and alcohol or drug related allegations.

He has taken a case all the way from the arraignment to an argument before the United States Supreme Court in Washington D.C.

In that case, he fought to suppress the evidence in a criminal case because the officer refused to show a homeowner a copy of the warrant when they were searching the home.

After losing the motion in the trial court, he took the case all the way to an oral argument before the U.S. Supreme Court, an honor very few lawyers achieve in their lifetime. (USA v. Grubbs, No.04-1414.)

Mark received his J.D. from UOP McGeorge in Sacramento. He was selected as a Finalist for the Best Brief and Best Oral Argument Award; he was then selected as the Commencement Speaker for his law school class in 1991. Within one year of graduating law school, Mark handled a civil rights lawsuit in a case that was featured across the nation and highlighted in the December 1992 issue of Life Magazine. Mark then distinguished himself as a Trial Attorney with the Office of the Federal Defender in Sacramento for 13 years, handling literally thousands of cases including very serious major felonies and complex white collar crimes. These included a large number of high profile cases which were covered in the national media (CNN, NBC, ABC, CBS, MSN, NPR, FOX).

Mark is a 1995 graduate of the National Criminal Defense College in Macon, Georgia, and received his B.A. in Political Science from California Poly. He is Vice President of the Sacramento Chapter of the American Civil Liberties Union, a Life Member of the California Attorneys For Criminal Justice, The National Association of Criminal Defense Attorneys, American Bar Association Committee On Criminal Justice, and the California State Bar Committee On Federal Courts.

Mark has lectured on different aspects of the criminal process to various professional groups. He was also provided the chance by the federal courts to represent inmates at Guantanamo Naval Base in their federal terrorism trials, but that opportunity was taken away when Congress stripped the courts of that power in late 2005. After the many years in the “trenches” of the federal court room, Mark now handles a small number of cases at any given time so that he can dedicate his full energy to each and every case he takes.

Be the first to comment on "Top Attorney – Mark J. Reichel"