Hazlet, NJ WW/Press/June 29, 2020 – William P. Mikita, Founder and Senior Partner with Mikita & Roccanova, LLC was selected for inclusion into the Top Attorneys of North America 2020-2021 edition by The Who’s Who Directories. 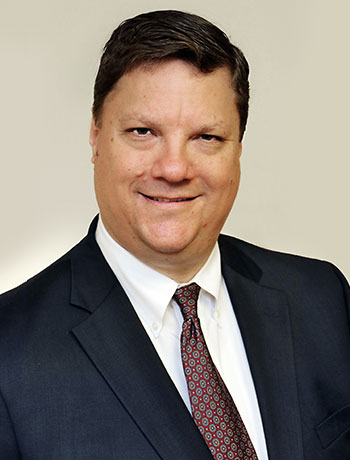 Mikita & Roccanova, LLC represent clients throughout New Jersey on matters of personal injury, worker’s compensation or municipal court matters. Whether you have been disabled by injury by another or at work, or have municipal court violations such as traffic tickets or DUIs they got you covered. Attorney William P. Mikita  will provide you with support and counsel through even the most complex times. They start by learning and understanding your unique story and then walk you through the legal process one step at a time so you always know what’s going on and can make informed decisions. When you need expert legal counsel, personalized attention and compassionate care, Mikita & Roccanova are here for you, fighting for your rights.

Mr. Mikita is Founder and Senior Partner of Mikita & Roccanova LLC. He is admitted to practice in the Supreme Court of New Jersey, the Supreme Court of Pennsylvania, and the United District Courts in both New Jersey and Pennsylvania and the Federal 3rd Circuit. Mr. Mikita continues to handle complex Personal Injury matters and is Certified Civil Trial attorney for the firm. This includes automobile crash cases, slip and falls, construction site injuries, product liability injuries, and medical malpractice cases. He continues to represent medical facilities and doctors in their fight against insurance companies. He continues to aid workers in worker’s compensation cases. And lastly, he handles Social Security disability cases.

While at Gill & Chamas, Mr. Mikita was a member of the Plaintiff’s Lawyer’s Committee for the Pier 34 collapse in Philadelphia, Pennsylvania. Mr. Mikita also handled construction site injuries, product liability injuries, burn and explosion cases, as well as automobile cases. He was taught by Gill & Chamas that being prepared for trial obtains the best results for his clients.

He was also the Woodbridge Township Municipal Prosecutor in 1997 as part of Gill & Chamas.

Mr. Mikita is a board member of the Piscataway Education foundation, which provides scholarships for high school students. He also is both a little league and recreational baseball coach as well as a recreational softball coach. He is a civil war enthusiast and a basketball player when his body holds up. He has also competed in the Broad Street 10 Mile Run in Philadelphia on behalf of Determination, raising money for Blue Cross/ Blue Shield’s fight against cancer.

Mr. Mikita lives in Piscataway with his wife and 2 children.