Elizabeth, NJ WW/Press/June 3, 2020 – Charles D. Dawkins, Jr., Attorney with Law Office of Charles Dawkins Jr. was selected for inclusion into the Top Attorneys of North America 2020-2021 edition by The Who’s Who Directories. 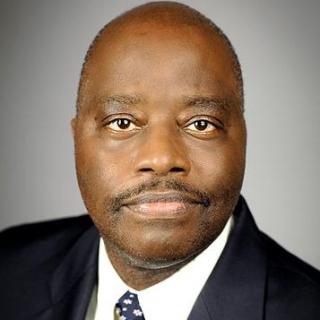 The Law Office of Charles Dawkins Jr. represents clients in Elizabeth and serves Newark, Plainfield, Somerset and all of New Jersey. The firm specializing in criminal defense, immigration law, federal and state appeals. Attorney Charles Dawkins Jr. is a zealously advocate who will fight on your behalf. He has built the foundation of his firm on the belief of having all the precepts of the Christian Faith, but  also believing in defending traditional notions of fundamental fairness and Due Process guarantees of the United States Constitution for ALL people.

Mr. Dawkins has served as a Former Assistant Municipal Prosecutor for the City of Newark, New Jersey, he is currently on the Third Circuit Court of Appeals Criminal Panel Attorneys List. The highlight of his career is successfully arguing before the New Jersey Supreme Court.

Charles Dawkins Jr. was raised in Ohio by great parents. He received his undergraduate degree from Ohio University’s Honors Tutorial College. Subsequent to receiving his degree from the Honors Tutorial College, he attended American University’s Washington College of Law. He was fortunate to have not only great teachers at Ohio University and American University but also great faculty mentors. Mr. Dawkins is a member of the American Immigration Lawyers Association and the New Jersey State Bar Association.

Be the first to comment on "Top Attorney – Charles D. Dawkins, Jr."