Paramus, NJ WW/Press/March 11, 2020 – Christopher Perez, Attorney and Partner with Hanna Perez, P.C. is recognized as a Diamond Member into the Top Attorneys of North America 2020-2021 edition by The Who’s Whos Directories. 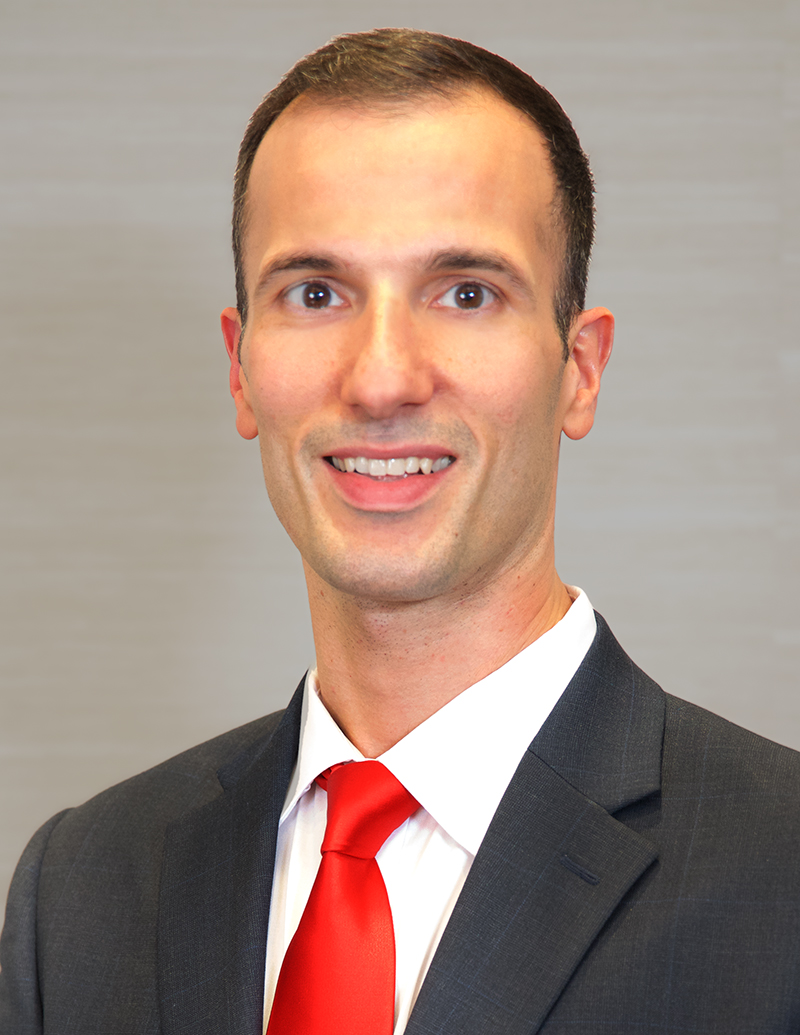 Hanna | Perez, PC is located in Paramus, NJ with two offices in Franklin Lakes, New Jersey and New York. They represent clients in personal injury and workers’ compensation legal matters. Whether you or a loved one has suffered serious injuries from a collision with a car, motorcycle, truck or fall down accident and employment, the attorneys will help you recover the compensation you deserve. At Hanna | Perez, PC the attorneys are attentive your needs and is dedicated in helping you get back on your feet.

Christopher Perez partner at Hanna | Perez, PC. is licensed to practice law in the State of New Jersey and New York, as well as the Federal District Court of New Jersey. As a personal injury trial lawyer he is tenacious and compassionate. Mr. Perez has zealously advocated the interests of several thousand accident victims, since becoming an attorney in 2005.

Mr. Perez finds that his choice of becoming a lawyer —was a calling and not just a job or a way to make a good living. On one fateful day, as a child Mr. Perez and his immediate family members were involved in a devastating truck accident, in which he lost his older brother to a spinal cord injury.  He almost lost his second older brother and father as well in the accident. Both were hospitalized for months. This tragedy gave Mr. Perez the fortitude and purpose—to help those who have suffered similar trauma as a result of an accident.

Mr. Perez consistently obtains favorable jury verdicts and settlements in complex matters involving spinal injuries and other orthopedic and neurological injuries.  He brings a passion and intensity to the courtroom, which is fueled by his genuine desire to help each of his clients to the greatest extent possible.

Mr. Perez received his J.D. from Rutgers University School of Law-Newark. He is also a graduate of Rutgers University, Livingston College, where he studied English as an undergraduate. Mr. Perez is fluent in Spanish, Japanese and Portuguese.

Be the first to comment on "Top Attorney – Christopher Perez"