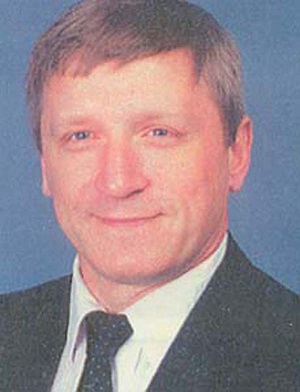 Douglas D. Mustain has been practicing law since 1974. He is admitted to practice law in the state of Iowa and Illinois; U.S. District Court (Central District Illinois), 1974; U.S. Court of Appeals for the Seventh Circuit, 1980; U.S. Supreme Court, 1986. Mr. Mustain, who served in the U.S. Army, founded his firm with a strong tradition of service to his community and country. His practice handles General Civil, Federal and Trial Practice cases.

Mr. Mustain was honored with the Outstanding Senior Award, College of Commerce, from the University of Illinois, 1971, He served to SP5 in the U.S. Army, 1966-1969, served in Republic of South Vietnam, decorated with Army Commendation Medal with Oak Leaf Cluster; member of Phi Delta Kappa, received the Outstanding Citizen Award, 1988, Rotary Service Above Self Award 1993 & 2004, Chamber of Commerce and the Thomas P. Herring Award.