Miami, FL /Press/December 3, 2019 – Thomas A. Oglesby, Attorney with Cole, Scott & Kissane, P.A. was selected for inclusion into the Top Attorneys of North America 2019-2020 edition by The Who’s Who Directories. 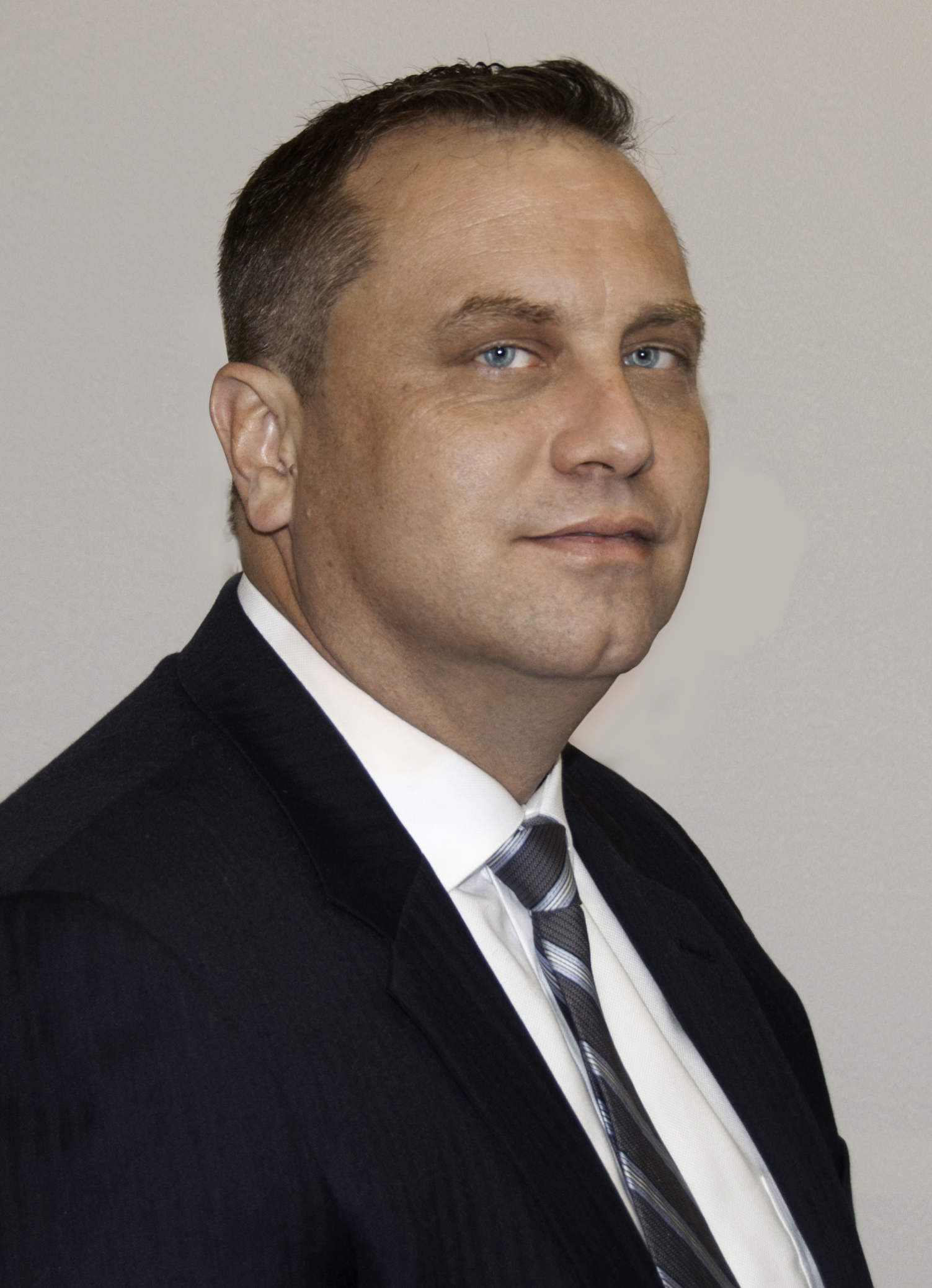 “I have always been about service, providing the best I can, maintaining good relationships, being cool and cordial .” – Thomas A. Oglesby

Cole, Scott & Kissane, P.A. conveniently serve clients throughout the State of Florida. The law firm has twelve offices to better serve their clients in a wide range of legal matters.  At Cole, Scott & Kissane, P.A. they are a team of attorneys willing to go the extra mile, for the benefit of their clients. It is their goal and commitment to continue to serve clients as efficiently and effectively as possible.

Mr. Oglesby is an associate in the Miami office of Cole, Scott & Kissane, P.A. in the firm’s Construction Group. He is admitted to practice law in the State of Florida and the U.S. District Court, Southern District of Florida. Mr. Oglesby focuses on construction law and complex business litigation, products liability, insurance disputes, as well as intellectual Property law. Mr. Oglesby also serves as a member of the Florida Foster Care Citizens Review Panel Member, reviewing dependency cases in Miami-Dade County.

Mr. Oglesby’s previously worked at a Miami firm, in their Mass Litigation Department, where he worked on a large insurance defense case from 2011 until 2015. Between 2015 and 2016, Mr. Oglesby served as the Executive Director for Hear Congo, where he successfully assisted them in securing contracts to open their second educational center for victims of gender violence in Katanga Province, DRC.

Mr. Oglesby received his J.D. from the University Miami in 2011, where he graduated Magna Cum Laude and served as an Editor on the University of Miami Law Review. While in law school, Mr. Oglesby completed two H.O.P.E. public interest summer fellowships where he worked closely with Kristi House, drafting and advocating for the 2012 Minor Sex Trafficking Safe Harbor Bill as member of the Governor’s ad hoc Domestic Minor Sex Trafficking Committee, and with the Hotel Rwanda foundation to research and draft a proposal for a regional truth and reconciliation commission for the African Great Lakes. Mr. Oglesby was also a member of the University of Miami Immigration Clinic for two years and served as the Clinic Fellow during his second year, where he worked closely with faculty and students on complex immigration defense and asylum cases. Prior to law school Mr. Oglesby worked in the medical industry for over eleven years, including eight years as orthopedic surgical consultant for one of the top five orthopedic reconstruction and trauma companies in the U.S. and Europe. Mr. Oglesby completed his undergraduate degree from the University of Miami, where he studied psychology with minors in chemistry and biology.

Be the first to comment on "Top Attorney – Thomas A. Oglesby"