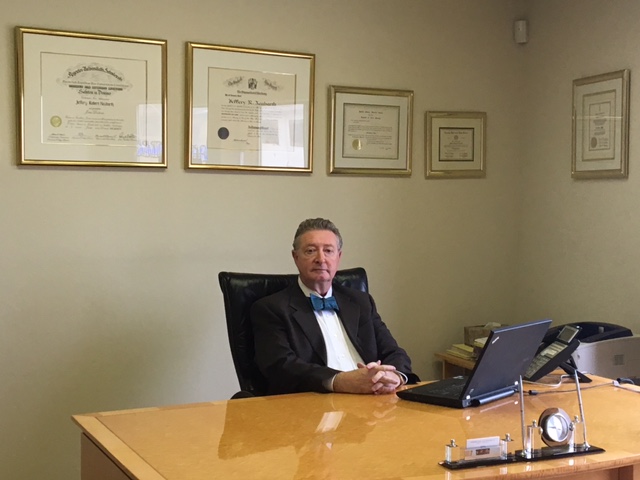 A firm where outstanding immigration representation and a powerful commitment to basic human rights go hand in hand.

The Neubarth Law Firm, located in Daly City, California represent clients in all aspects of immigration law, including but not limited to, family petitions, (green card), Immigration Court (deportation) and professional visas (I-120, HB-the Immigration practice also includes Motion and Appellate practice which is regularly required from the more complicated and difficult cases. Led by attorney Jeffery R. Neubarth which includes his wife and staff have enjoyed a history of success providing high quality service to the immigrant community for over 25 years. They are proud to say they treat each case as if it was there own family, having a solid reputation and building a foundation based on strong client relationships.

Jeffery R. Neubarth a well-accomplished attorney, has been a a licensed, practicing lawyer since 1991. He has helped people with their immigration needs. Attorney Neubarth serves many Hispanic clientele as well as Philippine community, the Cambodian, Laotian, Burmese, Indian, Japanese and Chinese communities. He devotes his practice to to Immigration and criminal cases, he understands how certain serious criminal charges can affect immigrants and their legal status in the United States. With a focus on Immigration Mr. Neubarth says it brings him personal satisfaction to help people and give each case a priority treatment and full attention. He knows how difficult it can be when an individual or their family is through the immigration process.

Jeffery Neubarth is known as the Immigration Problem Solver. He helps people immigrate to America, helping them get green cards and solving any problems they may have. Mr. Neubarth has worked on bringing husbands, wives and children to America representing/helping people in deportation proceedings and everything in between. He takes pride in fighting on behalf of clients, keeping families together and  winning cases that other attorneys have failed.

Mr. Neubarth Intern for the State of New Jersey Parole Board with then Parole Commissioner Hon. Christopher Dietz regarding Parole Board issues, including recommendations for inmates as prospective parolees.

Mr. Neubarth is married to his wife Liberty Neubarth who is a Paralegal, and Registered with the State Bar of California. She also speaks fluent Tagalog and Ilonga. Liberty has assisted Mr. Neubarth for almost 18 years.

Be the first to comment on "Top Attorney – Jeffery R. Neubarth"