Miami, FL WW/Press/ April 29, 2022 – David B. Mishael, Attorney with David B. Mishael, P.A. is recognized and distinguished in the Top Attorneys of North America 2022-2023 edition by The Who’s Who Directories. 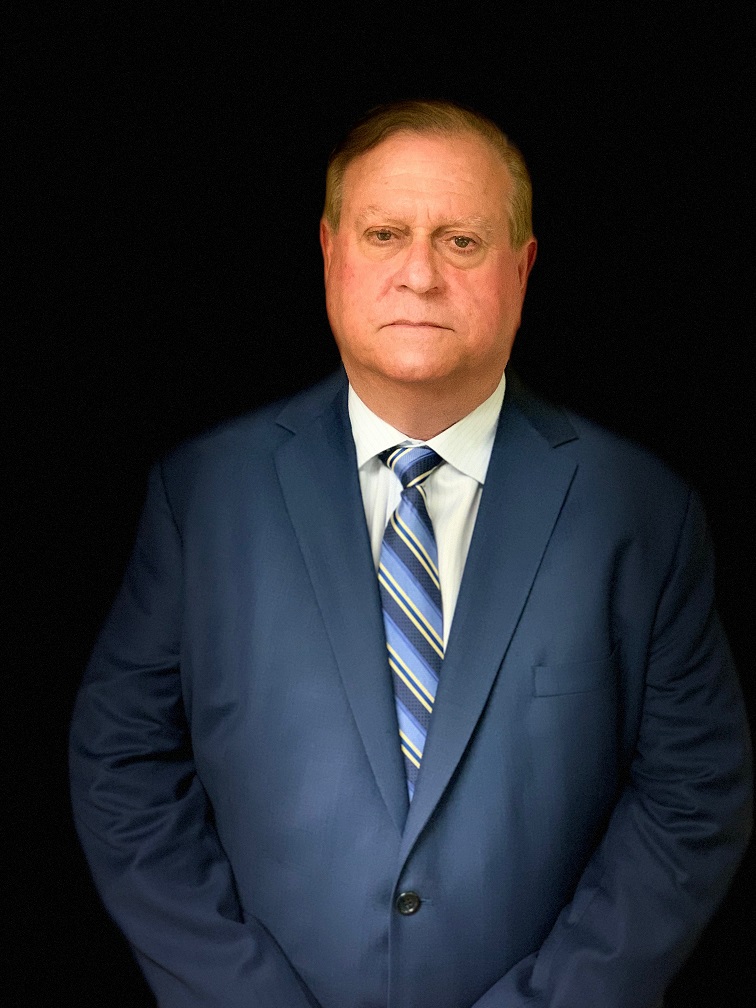 “I persevere for every case and client” – David B. Mishael

He is admitted to practice in the United States Court of Federal Claims, U.S. Court of Appeals Eleventh Circuit, and the U.S. District Courts, inclusive of the Southern and Middle Districts of Florida. Mr. Mishael’s law firm handles Plaintiff’s cases throughout the State of Florida and the United States. His firm has obtained significant recoveries for his clients, including sums exceeding Twenty-Five Million ($25,000,000.00) Dollars.

Mr. Mishael’s cases have been featured on 60 minutes, HBO and other international news programs and documentaries.

Mr. Mishael received both his J.D. degree (1983) and his B.A. degree (1980) from the University of Florida. Mr. Mishael is a distinguished member of ABOTA, a member of the Dade County and American (Member, Litigation Section) Bar Associations. The Florida Bar, the American Justice association (AJA), the Florida Justice Association (FJA) and the Dade County Trial Lawyers Association. Throughout the years, Mr. Mishael has lectured extensively in the fields of products liability and medical malpractice litigation to fellow lawyers; and has been guest lecturer on these subjects for several years at the New England School of Law in Boston Massachusetts.

Mr. Mishael has held the coveted Martindale-Hubbell rating of AV Preeminent® for more than ten years: The highest peer rating standard. This rating signifies that a large number of lawyer’s peers rank him at the highest level of professional excellence for his legal knowledge, communication skills and ethical standards. He was also recognized by Top Verdict as obtaining one of the Top 20 Jury Verdicts in Premises Liability in the State of Florida, 2018, and within the Top 100 in the Country. He has also been recognized as a Super Lawyer by his peers.

Be the first to comment on "Top Attorney – David B. Mishael"