New York, NY /Press/October 7, 2019 –  Steven M. Barrison, Managing Partner of The Barrisons was selected for inclusion into the Top Attorneys of North America 2019-2020 edition by The Who’s Who Directories. 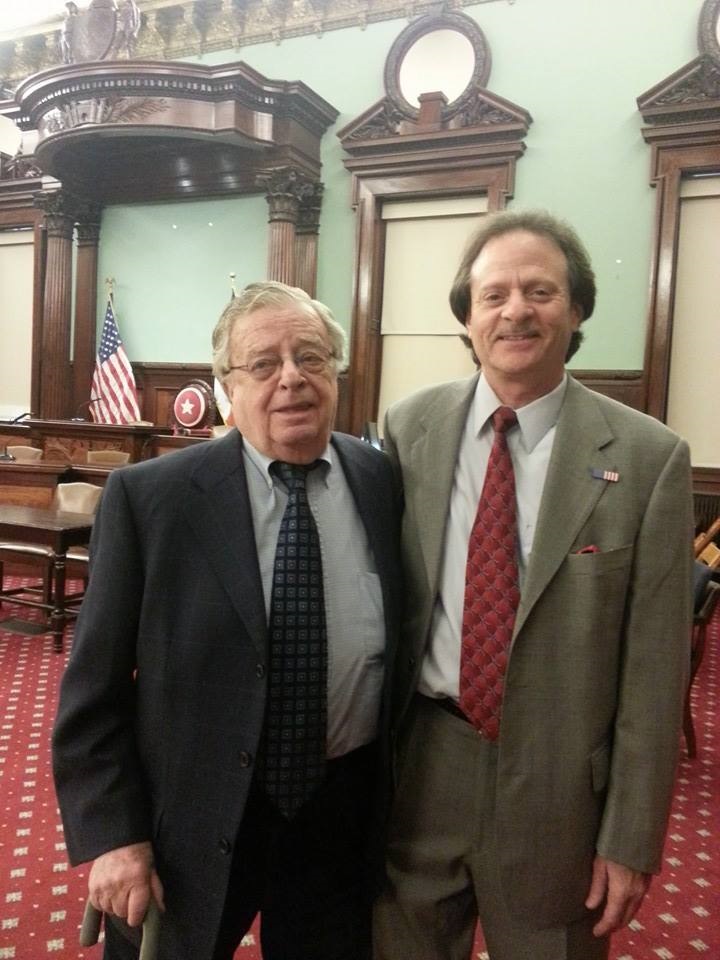 The Barrisons a family law firm, was established in 1952 by its founder Earl Barrison. The office is located in New York, NY, serving clients primarily in the New York City metro area, including Westchester, Nassau and Suffolk counties. The firm practices in the areas of wills and estates, real estate, land use, product liability defense, personal injury and medical malpractice, small business, restaurants, and cafe/bars.

Steven M. Barrison, managing partner of the law firm, has practiced law in NY for over 32 years. He is admitted to practice law in the State of New York, the U.S. District Court for the Southern District of New York and the  U.S. District Court for the Eastern District of New York, since 1987. Mr. Barrison practice in the areas of business law, products liability and real estate law, probate, trusts, estates and liquor licensing. He describes his practice as “not just advocacy” for people in business, but also co-ops, condos, houses, was instrumental in landmark approvals, liquor licenses and more. In addition, Mr. Barrison has contributed between 1,000 and 2,000 hours each year to pro bono activities including but not limited to such things as: community and environmental preservation, enhancement, small business and main street advocacy, as well as revitalization efforts in Sheepshead Bay, New York City and New York State. Mr. Barrison takes his law services personally and will fight on your behalf.

Attorney Barrison, grew up in a tight-knit family in Sheepshead Bay. His mother was a NYC public school teacher, also grew up in Sheepshead Bay and his father who moved there in the 1950’s is Veteran Attorney, Earl Barrison, he has been practicing law for over 67 years. Mr. Barrison is proud to have continued the legacy his father started; he adds that his father has always been an inspiration and mentor to him, both personally and professionally.

Mr. Barrison graduated from the University of Hartford, with a B.A., majoring in English Literature/Communications · West Hartford, Connecticut, 1978, he received his J.D. from the New England Law, Boston, Mass. 1982. He has served on numerous committees, boards and associations including the 25th Anniversary Committee of the Landmark Preservation Commission, Board of Directors of the statewide non-profit New York Main Street Alliance, Board member and Vice President of the Sheepshead Bay/Plumb, Beach Civic Association, President of the Bay Improvement Group, New York City Department of Probation Community Services volunteer, and the Joint Committee that produced the only community based comprehensive waterfront plan for the Sheepshead Bay Special District. He is also a member of New York State Bar Association, The New York County Lawyers Association and The American Bar Association. In addition, he volunteers and does pro bono service to many important causes in his community and New York City.

Mr. Barrison is recognized as a reputable lawyer by Martindale-Hubbell, he is the recipient of many numerous awards and acclamations, and his second BIG Oscar Award in 2018, by the Bay Improvement Group (BIG) and received the “Brooklyn Do Gooders” award by The Brooklyn Community Foundation. This prestigious award recognizes those individuals who serve and contribute to the Brooklyn community. Also, the Grassroots Award from the Historic Districts Council, to mention a few.

Mr. Barrison lives by the motto “Be a good person. Do the Right thing. Make a difference. Common Sense…”