Bradenton, FL/Press/August 2, 2019 – Edwin T. Mulock (Deceased) Attorney at Mulock Law was selected for inclusion into the Top Attorneys of North America 2019-2020 edition by The Who’s Who Directories. 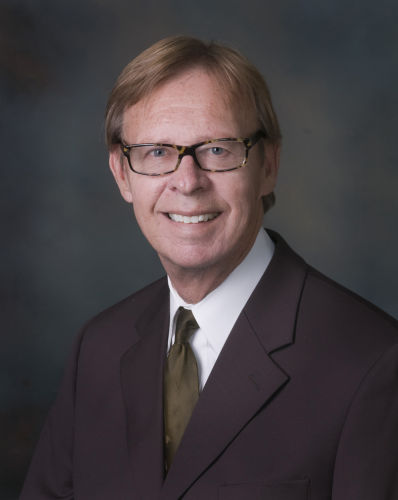 “The key to my success is staying dedicated and working hard.” – Edwin T. Mulock

Mulock Law served clients in Bradenton, Florida and the surrounding community. Its practice areas included General Litigation in all State and Federal Courts, Personal Injury and Wrongful Death, Medical Malpractice, Marital Law, and Criminal Law. Prominent Attorney Edwin T. Mulock  had an innate passion for helping people with their legal matter and working hard on your behalf to come to a successful resolution for your case.

Edwin T. Mulock was a trial lawyer and had practiced law for more than 30 years. Mr. Mulock was admitted to the Supreme Court of Florida in 1968, the United States Supreme Court, and the U.S. District Court for the Middle District of Florida. He had extensive experience in the area of criminal law, personal injury, and wrongful death law. Mr. Mulock felt most at home in the courtroom and inspired people with his strength in and out of the courtroom. He knew the life of a trial lawyer is challenging and stressful than other types of law, but was devoted to be a strong advocate on behalf of his clients. As a result, he has had several million dollar verdicts as well as many settlements.

After graduating from Stetson Law School receiving both his J.D. and B.A. degrees. Mr. Mulock worked as a Public Defender and then for the State Attorney’s office before opening his own firm, a move that has brought him a life bedecked with high-profile cases and career accolades.

Mr. Mulock’s memberships included The Florida Bar, having been a member of the Board of Governors from 1987 to 1995. Additional memberships included the American Inns of Court and the Academy of Florida Trial Lawyers, Manatee County Bar Association, Bradenton Kiwanis Club, the Florida Association of Criminal Defense Lawyers, and the National Association.
Mr. Mulock was a recipient of the Tampa Bay Trial Association Champion of Justice Award. He received the Ben C. Willard Award for his distinguished humanitarian achievements and has been voted as a Super Lawyer for
five consecutive years.