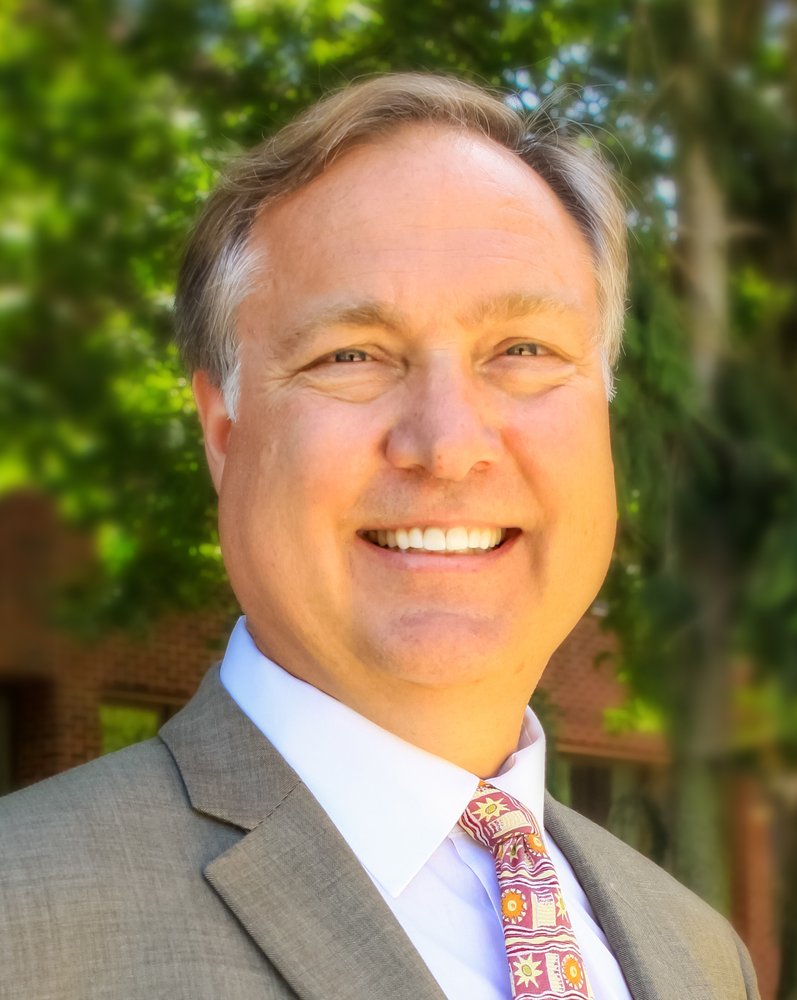 “I enjoy winning, I hate losing, that is my competitive nature.” – Edward R. Petkevis

Edward Petkevis has more than 30 years of experience in Admiralty Law. He is licensed in every major maritime jurisdiction, having passed consecutive bar exams in New Jersey, Florida, Louisiana, Pennsylvania and Illinois. He is also licensed in the federal jurisdictions of these states, and also the federal courts of New York. Mr. Petkevis has a proven history of handling  marine personal injury claims, including cruise ship claims where Florida Jurisdiction is mandated, pleasure boat accidents, Jones Act or seaman’s claims, and longshoreman claims. He represents clients from Main to Florida, from the Atlantic to the Pacific. Attorney Petkevis will act as an expert in the prosecution of your claim and come to a successful resolution in your case.

The son of a clammer, admiralty lawyer Edward Petkevis spent much of his life on the ocean and bays of Atlantic County New Jersey. Ed Petkevis began his legal career as a Proctor in Admiralty law when, in 1986 he began handling cases involving the offshore industry in the Gulf of Mexico.  He then relocated to Chicago where he handled cases involving accidents that occurred on the Great Lakes, Mississippi River and its tributaries. In 1990 Ed Petkevis returned to his roots in Southern New Jersey, and has been successfully handling admiralty and maritime boating accident cases ever since.  See his web site at Deepwaterlaw.com for more information.

Mr. Petkevis earned his advanced degree (LL.M) in Admiralty Law from Tulane Law School. Tulane’s Admiralty Law LL.M., program is an intensive program, requiring additional time, training and education in law school, and is the only major maritime law program in the United States. Most other admiralty law programs are taught in Europe and Britain, including those at Southampton, Lund, Nottingham, Bristol, and Swansea, and the specialized institutes at the University of Oslo and the International Maritime Law Institute in Malta.

Mr. Petkevis is the Chairman of the New Jersey State Bar Association Maritime and Admiralty Law Special Committee, and member of the American Bar Association. Mr. Petkevis holds the coveted Preeminent AV rating from Martindale-Hubbell and has a 10 point rating with Avvo.

Be the first to comment on "Top Attorney – Edward R. Petkevis"