Somerset, PA WW/Press/October 14, 2022 – Mark D. Persun, Attorney and the sole practitioner of the law office of Mark Persun Attorney at Law  is recognized and distinguished in the Top Attorneys of North America 2022-2023 edition by The Who’s Who Directories. 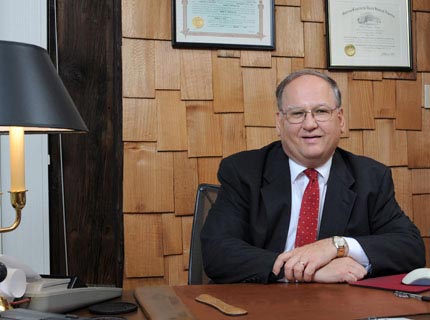 “I feel it is important to treat clients as humans.” – Mark D. Persun

Attorney Mark D. Persun has been admitted to practice since 1977. The law firm of Mark D. Persun focuses on providing services to individuals and corporations who require experienced counsel in the areas of energy resources, estate planning, family law, real estate law and probate.

Attorney Persun and his wife, Ann Brubaker Persun, have been married since 1984.