Washington, DC WW/Press/May 28, 2019– Manuel R. Geraldo Principal of Robinson & Geraldo, P.C. was selected for inclusion into the Top Attorneys of North America 2019-2020 edition of The Who’s Who Directories. 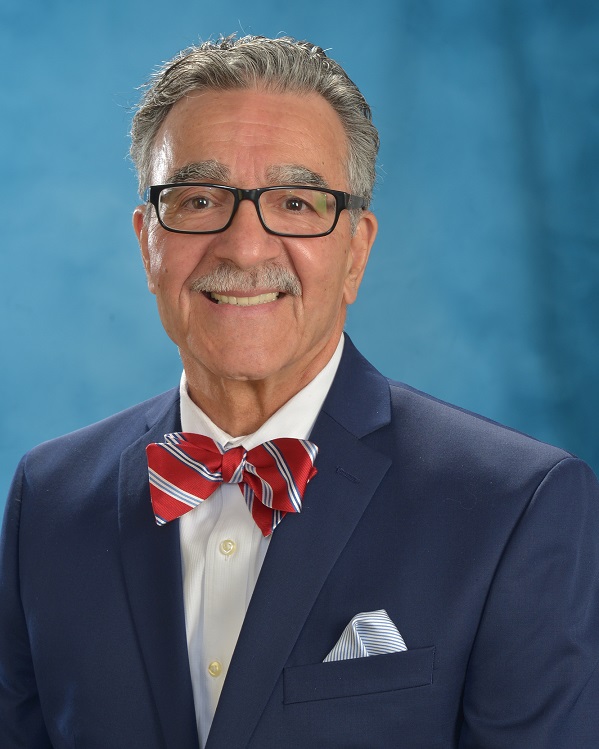 The law firm of ROBINSON & GERALDO founded in 1979 by Gerald S. Robinson and Manuel R. Geraldo, is a multi-practice firm located in Washington, D.C., with offices in Central Pennsylvania. The firm is dedicated to providing legal services in a wide range of practice areas including business, domestic violence, workers compensation, personal injury, non-profit organizations, marriage, same-sex marriage and divorce. The firm also gives advice and  consultation, as well as litigation in civil cases. Led by Manuel R. Geraldo, the Firm’s goal is to treat each client with genuine concern, sensitivity, and understanding.

Manuel R. Geraldo is an accomplished legal professional and principal in the law firm of Robinson & Geraldo. He is admitted to the Maryland, Pennsylvania, New Jersey, District of Columbia, and Virginia Bars. Mr. Geraldo’s areas of practice include business litigation, contract dispute, workers compensation, family law and real estate litigation. Mr. Geraldo’s prior professional positions include Director and General Counsel for the District of Columbia Private Industry Council, litigation and legislative Counsel in the Office of the General Counsel for the U.S. Department of Housing and Urban Development, membership on the Newark Commission on Human Rights, and Executive Director for the Congress of Portuguese Speaking People.  Mr. Geraldo was appointed by Maryland Governor Martin O’Malley to the Maryland Board of Airport Zoning Appeals in 2010 and as Chair of the Board in 2012. He is a Commissioner on the Maryland National Capital Park and Planning Commission and the Prince George’s County Planning Board. He also previously served as a Commissioner on the Washington Suburban Sanitary Commission, including a term as Chair of the Commission. Currently he is President of the Prince George’s County Bar Association. He is a Director on the Maryland Legal Aid Bureau.

Mr. Geraldo earned a Bachelor of Science degree from Seton Hall University in 1972, a Juris Doctorate from Rutgers School of Law in 1977 and a Master’s Degree in International and Comparative Law from Georgetown University in 1984. Mr. Geraldo is Fluent in Portuguese and Spanish.

Mr. Geraldo is a resident of Fort Washington, Maryland,  he is married and has three children. He is a Certified Spinning Instructor.