San Francisco, CA WW/Press/September 21, 2020 – Thomas J. Klitgaard Of Counsel at Dillingham & Murphy, LLP was selected for inclusion into the Top Attorneys of North America 2020-2021 edition of The Who’s Who Directories.

The accomplishments attained by Mr. Thomas J. Klitgaard in the field of Legal Services, warrants inclusion into The Top Attorneys of North America. 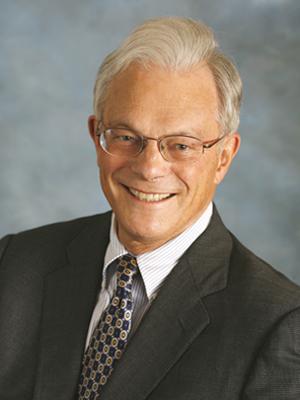 “The key to my success is integrity, caring about people and putting their interest first.” – Thomas Klitgaard

Dillingham & Murphy, LLP  an AV-rated, medium-size law firm founded in 1982, represent clients in a wide range of domestic and international clients, including major publicly owned corporations, private companies, start-ups, non-profits, individuals, and governmental entities throughout the Bay Area and Northern California. At Dillingham & Murphy they have a client driven philosophy, they do the legal work that works for their clients, helping them succeed in business.

Mr. Klitgaard currently serves as an adjunct professor of Asian Law and Chinese Business Law at the University of San Francisco Law School. In addition to teaching Asian Legal Systems at USF for nine years, Klitgaard has been a guest professor at the Shanghai Economic Management College and an associate and adjunct professor of commercial and corporate law at the University of California at Berkeley (Boalt Hall). He has written and lectured extensively on legal and business matters in China, Japan, and other countries in East Asia. He was a litigation associate and later a partner for many years at Pillsbury, Madison & Sutro in San Francisco. Mr. Klitgaard is also an international arbitrator and mediator and serves on the international arbitration panel of the American Arbitration Association’s International Center for Dispute Resolution in New York City.

Klitgaard was the chair of a business management training program for mid-level managers in conjunction with the Shanghau Foreign Affairs Office and China’s State Owned Assets Supervision and Administration Commission.

The Shanghai Municipal Government, awarded Mr. Klitgaard its Magnolia Silver Award in 2011 for “valuable support to Shanghai’s development and outstanding contributions to our relations.”

Be the first to comment on "Top Attorney – Thomas J. Klitgaard"