Charleston, SC/Press/April 17, 2019 –  David Vyborny Principal and Managing Attorney at Occam Immigration was selected for inclusion into the Top Attorneys of North America 2019-2020 edition of The Who’s Who Directories.

The accomplishments attained by Mr. David Vyborny in the field of Legal Services warrants inclusion into the Top Attorneys of North America.

“I always listen and communicate with all of my clients.”- David  Vyborny 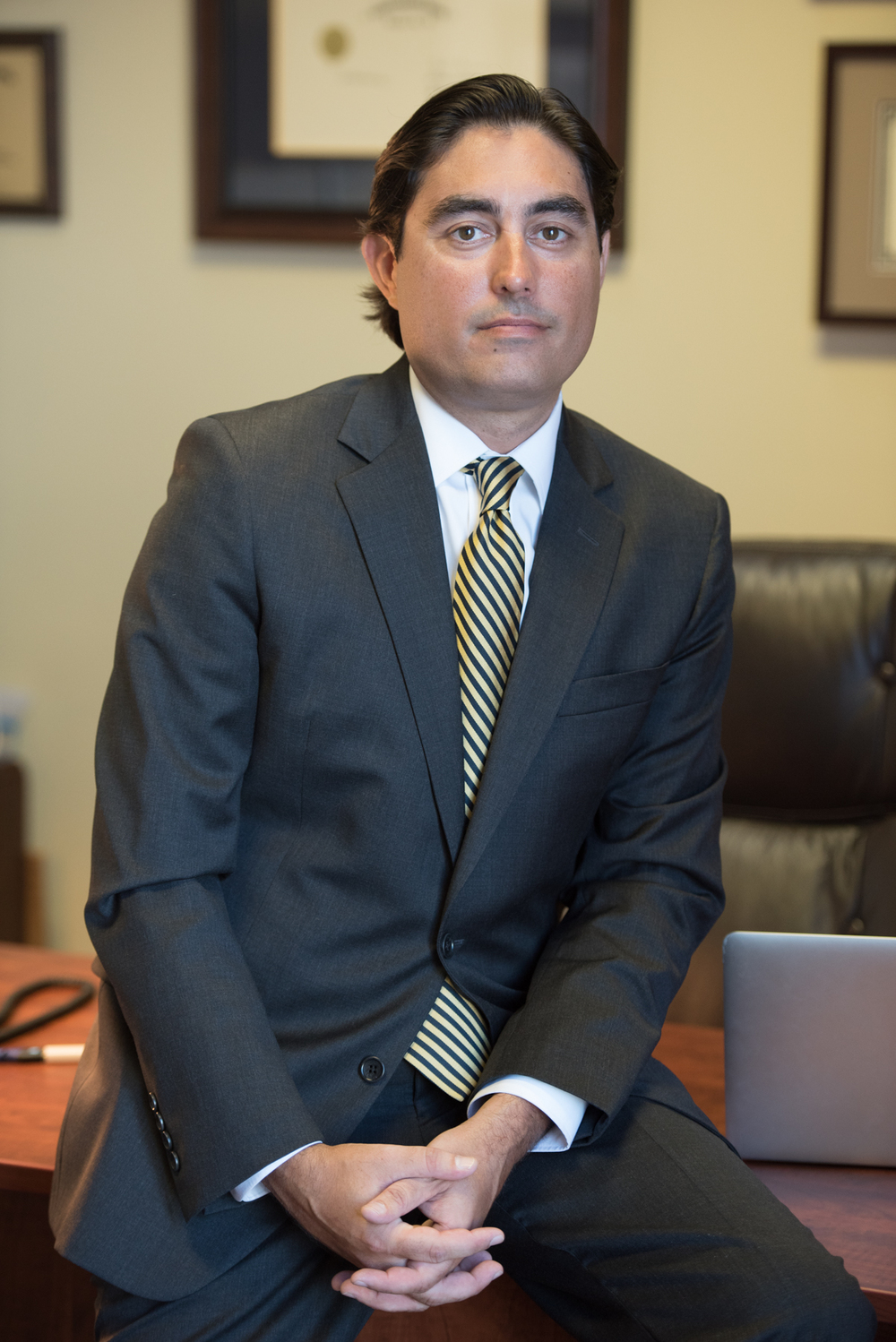 Occam Immigration headquartered in South Carolina, simplifies the U.S. federal immigration process for businesses, families, investors, and visitors from around the world. Led by Immigration Attorney David Vyborny, the legal team know the challenges that individuals and families face when going through the immigration process. They will take the time to understand the details and complexities of your case, and create a custom strategy based on your situation so they can present a clear and comprehensible application. At Occam Immigration their mission is achieved by adhering to their core values of being accessible, professional, and trustworthy counselors who are quick learners, have a sharp understanding of law and the immigration processes, leverage technology to improve the client experience, and are particularly skilled in communicating with people of all cultural backgrounds.

David Vyborny is the principal and managing attorney of Occam immigration, a South Carolina-based law firm that specializes in immigration law, representing clients around the world who wish to live, work, or visit the United States. David employs his business background to assist global business of all sizes with all aspects of expansion to the United States, including visas for executives and employees, and assists foreign investors. He is admitted to practice state law in Virginia and United States District Court, Eastern District of Virginia, and is licensed to practice U.S. federal immigration law in every state. David speaks English, French, Czech, and some German and Italian.

David has personal experience with the U.S. immigration system, having had various U.S. visas, and David’s family history includes several generations of migration to escape oppression in Central and Eastern Europe throughout the 20th century. In 1968, when Soviets invaded Czechoslovakia to suppress democracy and strengthen Communist rule, his parents fled to find freedom in the West. Leaving their families behind, they made their ways through France, Germany, England, and eventually to Canada, where David was born. Since becoming an immigration attorney, he works to help others who seek the freedoms and protections offered in the United States.
David graduated from Seton Hall University with a BA in Business Administration, Magna Cum Laude, receiving the Business Administration Honors Citation for being top of the program. David received his J.D. from the University of Richmond School of Law, where he was honored with the Advocacy Award by the International Academy of Trial Lawyers, and the Order of the Barristers. David has been peer-rated on Martindale-Hubbell, and holds an Avvo Rating for Superb Top Attorney Immigration and Top Contributor, 2019 Immigration. David was also selected as the 10 Best Attorneys for two years (2017-2018) for Attorney Client Satisfaction Immigration Law Division American Institute of Legal Counsel.

David lives in Charleston, South Carolina, with his wife Lesley, who is also an attorney, and their dog Louis. They enjoy spending time on the water and participating in various art and community events.

Be the first to comment on "Top Attorney – David Vyborny"