Santa Ana, CA/Press/February 25, 2019 – John A. Montevideo Attorney and Partner of DiMarco | Araujo | Montevideo was selected for inclusion in the forthcoming Top Attorneys of North America 2019-2020 edition of The Who’s Who Directories.

The accomplishments attained by Mr. John A. Montevideo the field of Legal Services warrants inclusion into the Top Attorneys of North America. 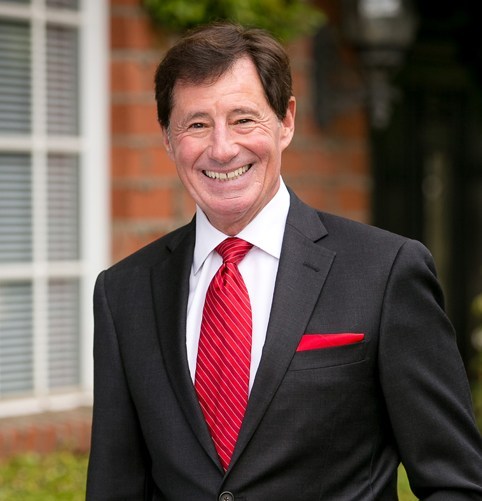 “I love what I do and always put the clients first.” – John A. Montevideo

The Law office of DiMarco | Araujo | Montevideo has been assisting Californians in Northern California, Central California and Southern California communities for over 30 years with a wide range of work accident and personal injury legal matters. At DiMarco | Araujo | Montevideo the legal team is among the top personal injury attorneys. They are dedicated to comprehensive and compassionate representation for all their clients and has established a reputation for success.

John A. Montevideo for the past 32+ years, has honed his skills as a work injury and personal injury attorney in Orange County, California, primarily dealing in the area of general negligence, workers’ compensation, premises liability, car accidents, products liability, and construction law. He practices cases in the areas of Workers Compensation and has victoriously challenged third party claims on behalf of persons who have suffered catastrophic injuries or have died while on the job. Mr. Montevideo works tirelessly on behalf of his clients to provide the highest level of representation possible to ensure that his clients are treated fairly. His dedication and loyalty to his practice have been widely recognized by his colleagues and peers, earning him the respect and admiration of the legal community.

Mr. Montevideo involves himself with numerous committees. He is an active member of the Consumer Attorneys of California. The goal of CAOC is to seek justice for all consumers and promote advocacy through training and education. Mr. Montevideo received the CAOC Presidential Award of Merit in 2000 and 2002, and the CAOC Trench Soldier Award in 2004. Moreover, in 2006, he was inducted into Western State University, College of Law’s Hall of Fame, the highest decoration awarded by the university to honor their alumni, in recognition of an exemplary career and outstanding community and professional service. Mr. Montevideo holds the coveted AV Rating with Martindale-Hubbell, he is recognized has a Super Lawyer, he has served as a Board member for the Orange County Trial Lawyers Association, (Top 100 Trial Lawyers) and is past President of that organization, in which he received the President’s Award in 1998.

Be the first to comment on "Top Attorney – John A. Montevideo"