Seal Beach, CA/Press/December 28, 2020– Paul R. DePasquale Partner and Attorney of Depasquale & Cole was selected into the Top Attorneys of North America 2020-2021 edition by The Who’s Who Directories. 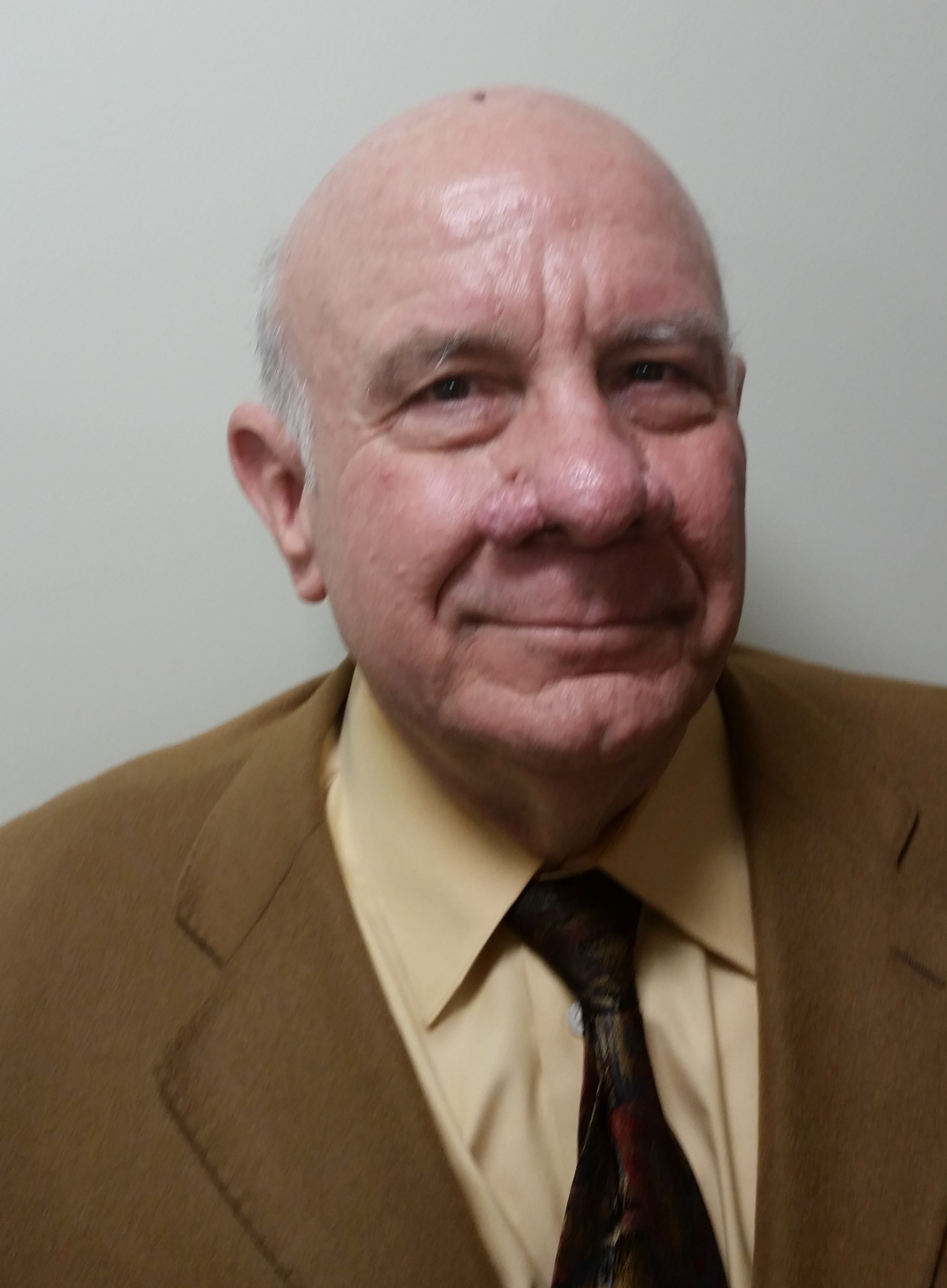 DePasquale & Cole have law offices in Long Beach, California. They practice  not only in Long Beach and Orange Counties, but also in Ventura, Riverside and San Bernardino Counties in some cases. Some special cases are in the Bay Area, and into the desert counties.

The law firm represent people accused of crimes. They also handle employment cases, from defending when an employee is accused of misconduct to suing when one is discriminated against, and  handle plaintiff and defend civil cases, and we stay in social contact with a variety of attorneys so we can recommend counsel to persons who have a problem the likes of which we do not handle.

Attorney Paul R. DePasquale has been practicing law since 1971. His areas of concentration include criminal cases, civil rights, police litigation employment law, general and civil law. Paul has been counsel of record number of criminal cases. His secret to success has been in deciding what you have to say, say it and stop talking.

Mr. DePasquale graduated from UCLA- The University of California, Los Angeles with a BA-Bachelor of Arts, 1967, and received his J.D. from Berkeley School of Law in California, 1970.

In 1983, Paul R. DePasquale moved from Susanville to Los Angeles, where he worked for a firm representing law enforcement officers, including in criminal cases, civil rights cases and internal discipline matters.  For example, he was counsel for one of the police officers accused in the Rodney King case.

Since then, Paul R. DePasquale have continued to represent the accused in many cases.  This defense work has been for civilians as well as for law enforcement personnel. All in all, he has been counsel of a record of criminal cases, and have been trial counsel in well over 100 criminal jury trials.

Be the first to comment on "Top Attorney – Paul R. DePasquale"