Bloomfield Hills, MI/Press/April 8, 2018- Norman A. Yatooma, Founder and Attorney of Norman Yatooma & Associates, P.C. was selected for inclusion into the Top Attorneys of North America 2018-2019 edition by The Who’s Who Directories. 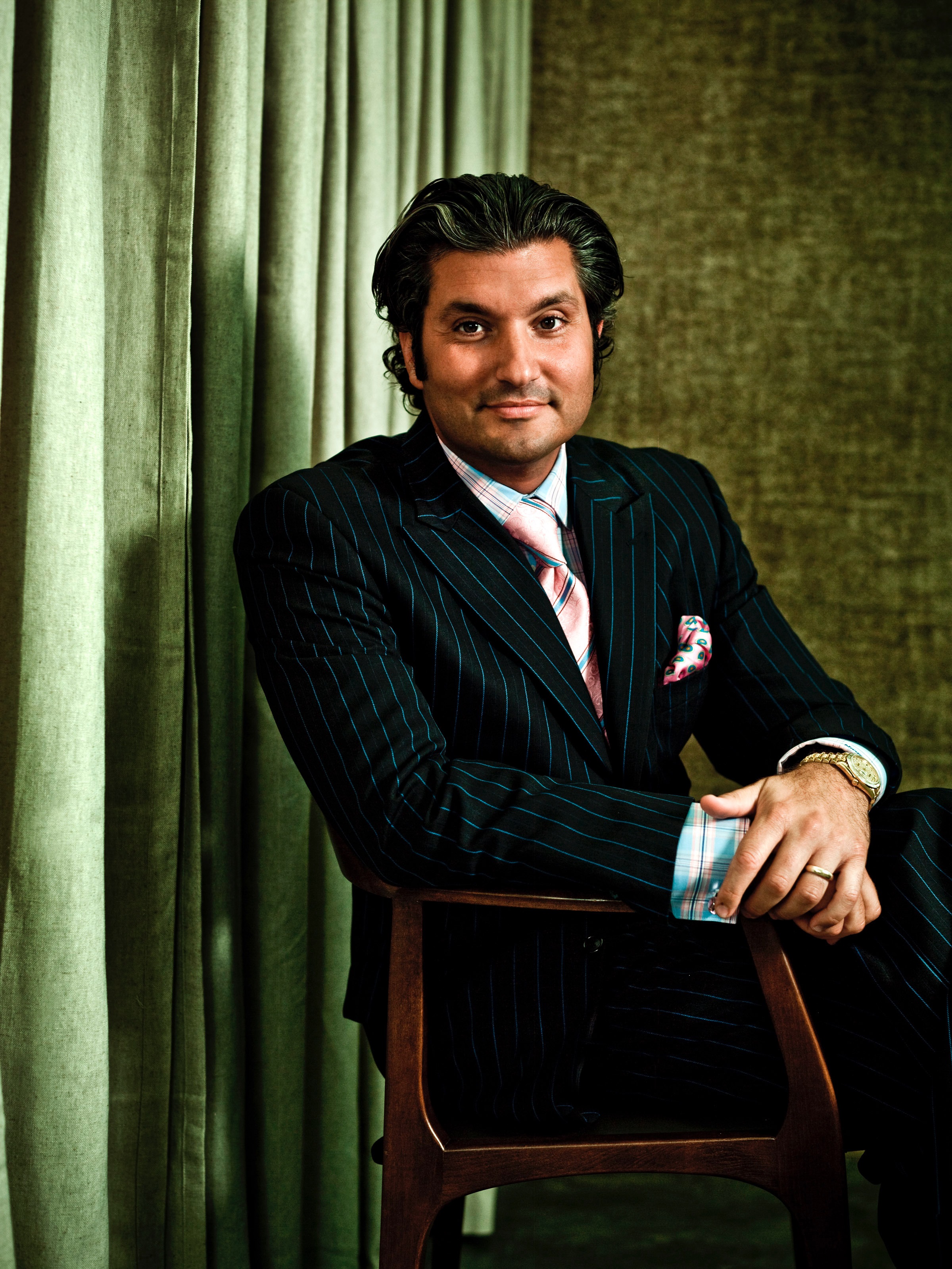 Norman Yatooma & Associates, P.C. is a preeminent and nationally recognized full-service law firm in Michigan.  The firm represents corporate and individual clients on a domestic and international level with a concentration in litigation, specializing in the areas of franchise, class action, and corporate law.

Norman A. Yatooma, founder of the firm since 2000, has garnered the reputation as an outstanding negotiator having attained excellent results for his clients, including large settlements, successful contracts and business ventures, and other advantageous transactions.

Mr. Yatooma is an active member of the Litigation, Franchise Law, Business Law, and Real Estate Law Sections of the State Bar of Michigan. Mr. Yatooma is also a former Co-Chairman of the National Business Advisory Council.

Norman A. Yatooma has represented hundreds of businesses and individuals throughout the world in both litigation and transactional work. Mr. Yatooma has litigated for or against several Fortune 500 companies and other corporate heavyweights throughout his career.  His zealous advocacy and aggressive tactics in litigation allow him to attain successful results for his clients.

Mr. Yatooma’s negotiation skills have also been utilized as a certified lobbyist, able to provide both public and private clients with quality, issue-based representation before Congress and the Executive Branch of Government. As a Director of Charities Advocating Responsible Solutions, Inc., he worked with non-profit clients to oppose legislation that would have had a significantly negative effect on charitable giving throughout the country.

Norman A. Yatooma graduated from Taylor University with a bachelor’s degree in business administration with minors in communications and English writing. While attending Taylor University, he received the United States Achievement Academy’s All-American Scholar and National Collegiate Student Government Awards, among several others.

Additionally, Norman A. Yatooma conducts regular public speaking engagements for various community groups, has served as a program participant on Citadel’s 760 AM radio station WJR’s “Call For Action,” and as a guest speaker/lecturer for multiple not for profit organizations.

Mr. Yatooma was also named one of the top “Forty under Forty” by Crain’s Detroit Business which annually honors 40 people under the age of 40 for their outstanding business achievements in Michigan.

In addition to his many professional accomplishments, Mr. Yatooma has continued to maintain his standing in the community through his involvement in many charitable organizations, including his role as Founder and President of Yatooma’s Foundation For The Kids.  The foundation was founded in honor and loving memory of his late father, Manuel S. Yatooma, who was murdered in the City of Detroit in 1993.

Yatooma’s Foundation For The Kids Mission operates under the mission statement of bringing tenderness to tragedy and turning tragedy into triumph for kids who have lost a parent.  It was an incredible accomplishment for Mr. Yatooma to take something as horrific as his father’s murder and see it manifested into a multi-faceted charity that provides a full gamut of services from paying rent and other bills for the families, to providing grief counselors – all at no cost to the recipients.

Above all his accomplishments and awards, Mr. Norman A. Yatooma states that his greatest accomplishment is being a loving husband to his wife Nicole, his sweetheart since elementary school, and a proud father of four daughters, Olivia, Gabriella, Sophia, and Ava. When asked to name the accomplishment of which he is proudest, he replies, “Having four daughters and having them all look like my wife.”

Be the first to comment on "Top Attorney – Norman A. Yatooma"