New York, NY/Press/November 18, 2022 – John Richards Of Counsel at Ladas & Parry LLP., is recognized and distinguished in The Top Attorneys of North America 2022-2023 edition of The Who’s Who Directories. 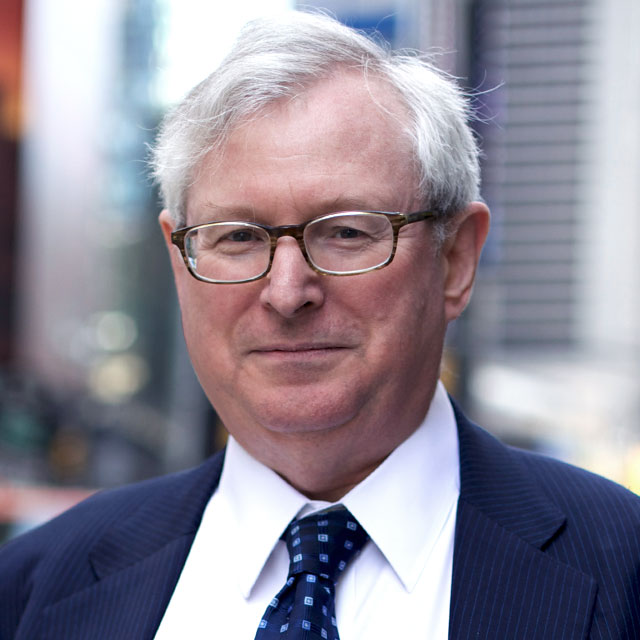 Ladas & Parry LLP has over a century of experience as a leader in global intellectual property law. With offices in New York, Chicago, Los Angeles, Virginia, London, and Munich the firm enjoys a far-reaching international reputation and an impressive history. The firm represents owners of IP rights at every stage of development, both domestically and internationally. With a diverse client base they have helped as many as 360 of the Fortune 500 companies ranging from high-profile, multinational corporations to small and medium-sized enterprises in an array of industries, including electronics and software, fashion, media and telecommunications, consumer and industrial goods, chemicals, pharmaceuticals, hospitality, food and beverage, and travel, and financial and insurance services, copyright law. The attorneys have a rich understanding of the intellectual property issues and challenges faced in particular industries, allowing them to provide a practical, business-minded approach, with the most insightful and cost-effective advice and services available.

John Richards is Of Counsel and resident in the New York Office of Ladas & Parry and has more than four decades of patent experience. He specializes in chemical and biochemical patent matters including drafting and prosecution of patent applications in these fields in the United States, Europe and abroad. John handled the global patenting and licensing for the groundbreaking Alzheimer’s Disease drug known as Razadyne in the U.S and Reminyl internationally.

With respect to Europe, he handles matters for clients of the firm’s London offices before both the UK Intellectual Property Office and the European Patent Office (EPO). He is also widely experienced in the negotiation and drafting of patent know-how and license agreements.

John started work in the patent profession in the patent department of the British chemical company Albright & Wilson in 1966. He joined Ladas & Parry in 1973, becoming a partner in 1982.

He is the general editor of Legal Aspects of Introducing Products to the United States (Kluwer 1988) and co-author of Intellectual Property and the Internal Market of the European Community (Graham & Trotman 1993).

Be the first to comment on "Top Attorney – John Richards"