Phoenix, AZ/Press/December 17, 2018 – Hon. Daniel E. Nastro, Mediator-Retired Judge with Dispute Resolutions was selected for inclusion into the Top Attorneys of North America 2018-2019 edition of The Who’s Who Directories.

The accomplishments attained by the Hon. Daniel E. Nastro in the field of Legal Services, warrants inclusion into the Top Attorneys of North America. 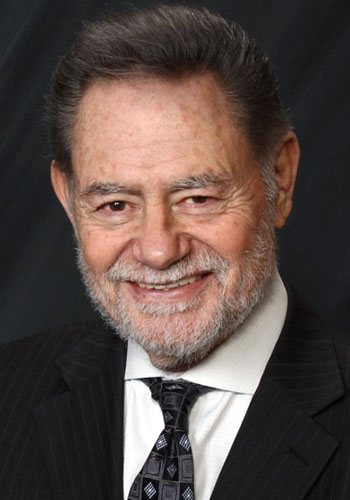 During Mr. Nastro experimental period of introduction of settlements conferences into Arizona, He developed other avenues to enhance arriving at a full agreement. When a settlement case was deadlocked, he  utilized advisory summary juries enabling the attorneys to discuss their positions with the jurors to obtain insight into the risk potential and then assess the feasibility of settlement. Each side had 45 minutes to present their most critical facts to the four person jury. Later, he added the Binding Summary Jury Trials with a high/low and Interactive Jury Trials, still with an expedited time frame of one-two days. In the latter situation, the jurors would hear the agreed upon evidence in a condensed manner, then deliberate, and when they were sufficiently grounded in the case and its issues, return to the Court for further discussion and analysis of the issues deemed critical with the attorneys. Despite the comparative shortness of the trial, attorneys opined that they had never tried a case so completely with the knowledge that the jurors had fully considered all issues. Jurors’ post hearing letters applauded the efficiency and effectiveness of the procedures and were pleased to have provided the service to the Court.

Mr. Nastro recived his J.D. from Fordham Law Schoool in 1959 and graduated cum laude from St. Peters College in 1955. He is recognized to the Arizona Chapter for Mediation & Arbitration, he is Recipient of the Hon. Henry S. Stevens Award presented by the Maricopa Bar (1992), the County Bar Association for Outstanding Service to the Legal Profession (1993), the Jurist of the Year Award presented by the Arizona Trial Lawyers (1995) a Recipient of Appreciation for Outstanding Service from American Board of Trial Advocates(1999) and has been awarded the Pursuit of Justice Award by the American Bar Association Tort Trial and Insurance Practice Section. The award, which recognizes lawyers and judges who have shown outstanding merit and who excel in providing access to justice for all.