San Francisco, CA/Press September 9, 2019– Carol Ruth Silver, Attorney at Law (Retired) was selected for inclusion into the Top Attorneys of North America 2019-2020 edition by The Who’s Who Directories. 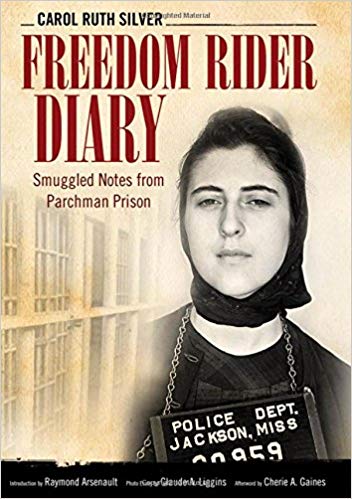 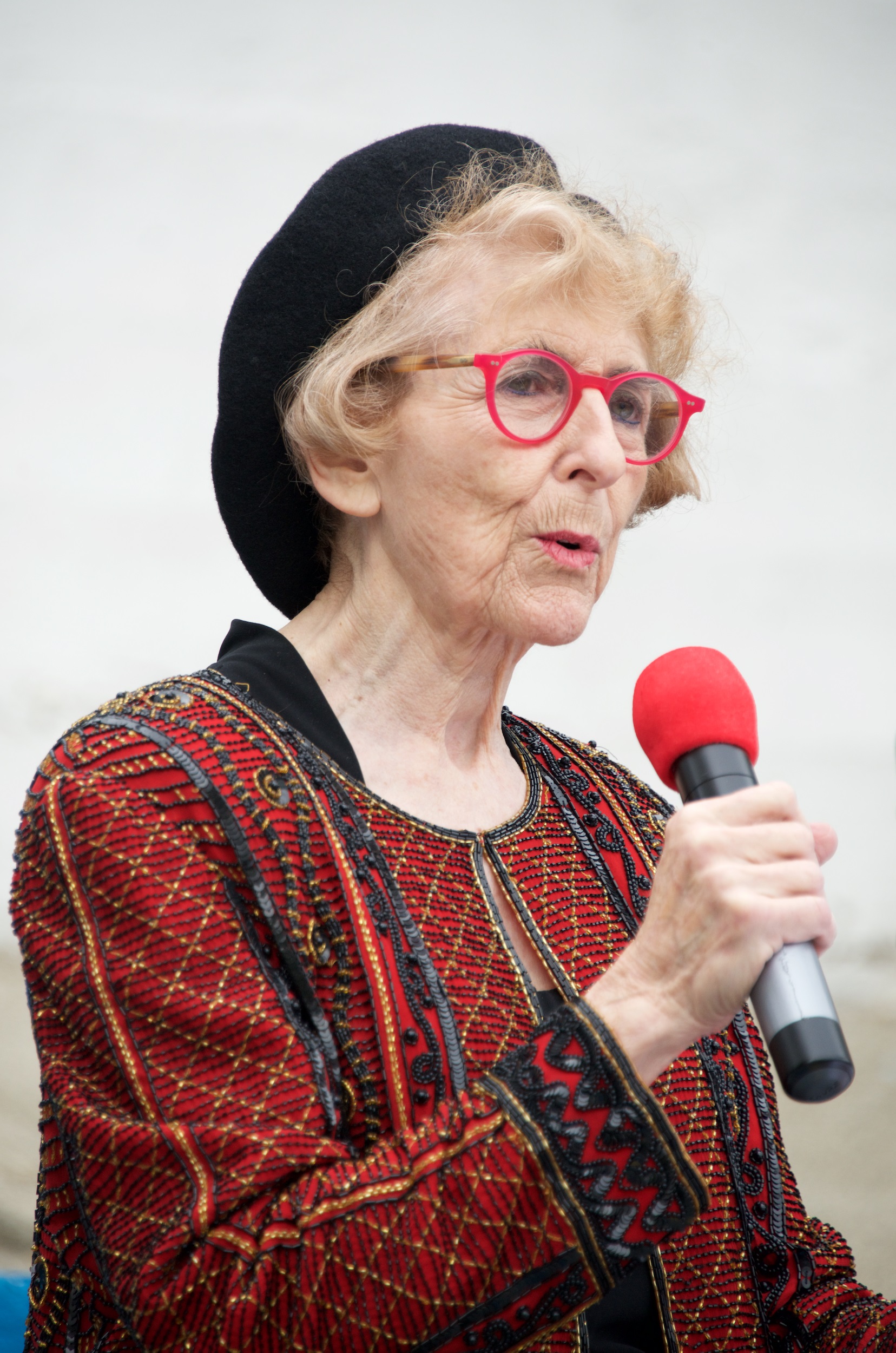 Carol Ruth Silver is an American lawyer and activist. Arrested as a Freedom Rider in June of 1961, Carol Ruth Silver, a twenty-two-year-old recent college graduate originally from Massachusetts, spent the next forty days in Mississippi jail cells, including the Maximum Security Unit at the infamous Parchman Prison Farm. She chronicled the events and her experiences on hidden scraps of paper which amazingly she was able to smuggle out. Her hidden notes were left unread for more than fifty years. These raw written scraps she fashioned into a published book, now available in paperback: Freedom Rider Diary: Smuggled Notes from Parchman Prison.

Freedom Riders were civil rights activists who rode interstate buses into the segregated southern United States in 1961 to test the U.S. Supreme Court rulings outlawing segregation in interstate bus and terminal facilities. Brutality and arrests inflicted on the Riders called national attention to the disregard for federal law and the local violence used to enforce segregation. Police arrested Riders for breach of peace, trespassing, unlawful assembly, and violating state and local Jim Crow laws, along with other alleged offenses, but they often allowed white mobs to attack the Riders without arrest or intervention. Ms. Silver can recount  how, on June 2, 1961, she got on a bus in New York, bound for the South. In  Jackson Mississippi, with her integrated group of six Freedom Riders, “I went into the bus station waiting room marked ‘Colored’. I took just three steps before I was arrested, and immediately transported to the city jail.”

Silver moved to California and served on the faculties of Golden Gate University Law School, University of San Francisco and San Francisco State. She served with California Rural Legal Assistance (CRLA), the first and still the most extensive program providing legal services to the rural poor. From scratch, she founded the CRLA office in McFarland, California, to serve the farm workers in Delano and the Central Valley.

She began her political career in 1970, when she was the head of Berkeley Neighborhood Legal Services (BNLS), by running for City Auditor of Berkeley. She then moved to San Francisco and in 1977 ran for the San Francisco Board of Supervisors. Silver’s 1977 election was part of a shift toward diversity on the San Francisco Board of Supervisors, which included the first elected members who were African-American, Asian, and  gay. Silver was described by the press as “the Board’s first unwed mother.”

Carol Ruth Silver was a colleague of Harvey Milk, believed to be the first openly gay person elected to political office in America. His election to the San Francisco Board of Supervisors was cut short when he was assassinated in his first year in office, together with the Mayor of San Francisco, George Moscone.

In an Op-Ed piece in the Wall St Journal in 1984, concerning the incident involving Bernard Goetz, who used a gun to defend himself from four attackers on a New York subway train, Silver emerged as a strong supporter of the 2ND Amendment and gun rights. In an interview she said that every citizen who feels threatened by crime should have a gun in his or her home or office, and that many urban dwellers should have guns because armed police will not protect them. In the book Self Defense Handgun Ownership and the Independence of Women in a Violent Sexist Society (edited by Don B. Kates Jr.), Silver argued that, by carrying guns, women advance the cause of women’s rights.

Silver served three terms on the Board of Supervisors, stepping down in 1989. Silver ran in the Democratic primary for California’s 1st congressional district, in 1996, but lost.

Silver then retired from politics and continued her philanthropic work, which had included founding San Francisco’s Chinese American International School in 1982, the first and most modeled Mandarin Chinese immersion program in the United States. In the summer of 2002 she traveled to Afghanistan to explore ways that American citizens could extend a hand of friendship to the Afghan people, and she has founded or co-founded three organizations dedicated in different ways to supporting and promoting education in Afghanistan, particularly of women and girls.

In 2007, Silver was appointed director of the San Francisco Sheriff’s Department’s Office of Prisoner Legal Services. She resigned the position in 2009.

Ms. Silver attended the University of Chicago, earning a bachelor’s degree in 1960 and a law degree in 1964. She was a fellow at the John F. Kennedy School of Government at Harvard University.

Carol Ruth Silver, San Francisco, California, is a retired lawyer, an activist, and a former elected official. She currently appears as a speaker, talking about her experience as a Freedom Rider, and also for the organization Law Enforcement Against Prohibition (LEAP), opposing the U.S. policy of drug prohibition.  She also continues her work promoting educational opportunities for underserved populations. These have included bi-lingual Mandarin immersion education, IT for E, and her work for the past 10 years in Afghanistan, particularly the Hayward Ghazni Sister City Committee, the Widows Literacy Project, and developing two Montessori-inspired and home-based pre-schools in the city of Ghazni.

Be the first to comment on "Top Attorney- Carol Ruth Silver"