The accomplishments attained by Mr. Barton R. Resnicoff in the field of Legal Services, warrants inclusion into the Top Attorneys of North America. 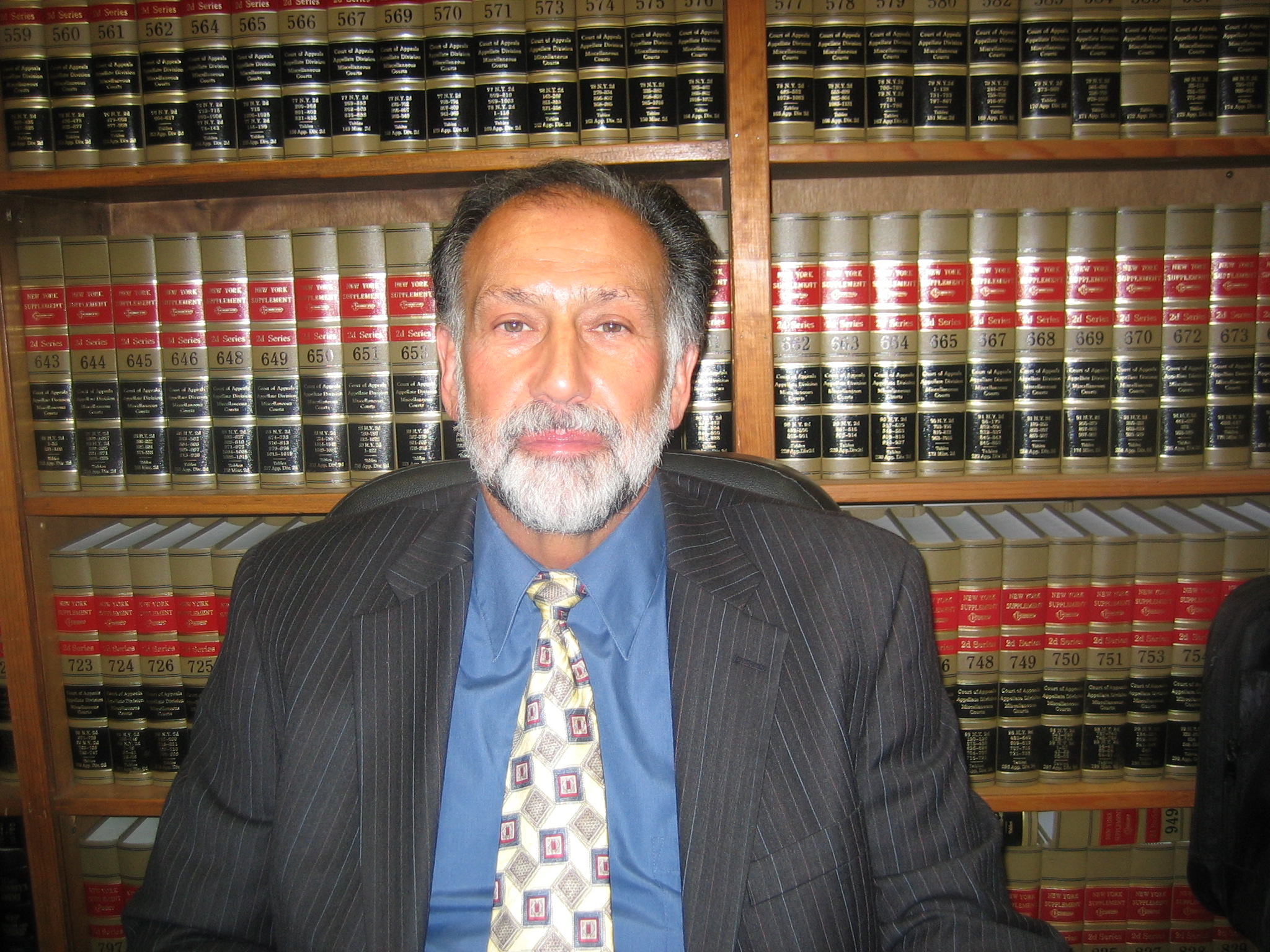 “As a family law attorney, my goal is to resolve cases with my clients being treated fairly. I use all approaches to get to that result, from litigation or preparing for litigation; to negotiations; to mediation; to working with those involved to get reasonable outcomes.” – Barton R. Resnicoff

The Law Office of Barton R. Resnicoff is located in Lake Success, New York. The law firm represents clients in Nassau County, Queens County, Suffolk County and the surrounding areas, in legal matters in matrimonial and family law. Offering Skillful Legal Counsel in New York Since 1979, the law firm has successfully handled a variety of cases involving, the end of a marriage, paternity, child custody, and support disputes. Choosing the right lawyer to represent you in a family law case can have a significant effect on not only the outcome of your case, but also the manner in which you reach it. The Law Office of Barton R. Resnicoff will work hard to achieve the best results for their clients.

Barton R. Resnicoff, Sole Practitioner since 1992. He is admitted to practice law in the State of New York, 1975, the U.S. District Court Southern District of New York, 1976, U.S. District Court Eastern District of New York, 1977, U.S. Court of Appeals 2nd Circuit, 1979 and the U.S. Supreme Court, 1979. Since 1996, Mr. Resnicoff have been a Board Certified Family Law Trial Specialist* by The National Board of Trial Advocacy, handling a significant number of appeals and have well over 30 reported decisions from those appeals. He has tried, to conclusion, over 225 matters. He has focused his law practice on matrimonial and family law for more than 35 years. His goal is to resolve cases with his clients who are involve in family disputes, providing legal high-quality representation. Mr. Resnicoff will help you understand your options to reach sensible resolutions.

Be the first to comment on "Top Attorney – Barton R. Resnicoff"