Knoxville, TN/Press/October 23, 2018– Edwin A. Anderson Attorney at the Law Offices Miller & Drozdowski, P.C. was selected for inclusion into the Top Attorneys of North America 2018-2019 edition of The Who’s Who Directories.

The accomplishments attained by Mr. Edwin A. Anderson in the field of Legal Services, warrants inclusion into the Top Attorneys of North America. 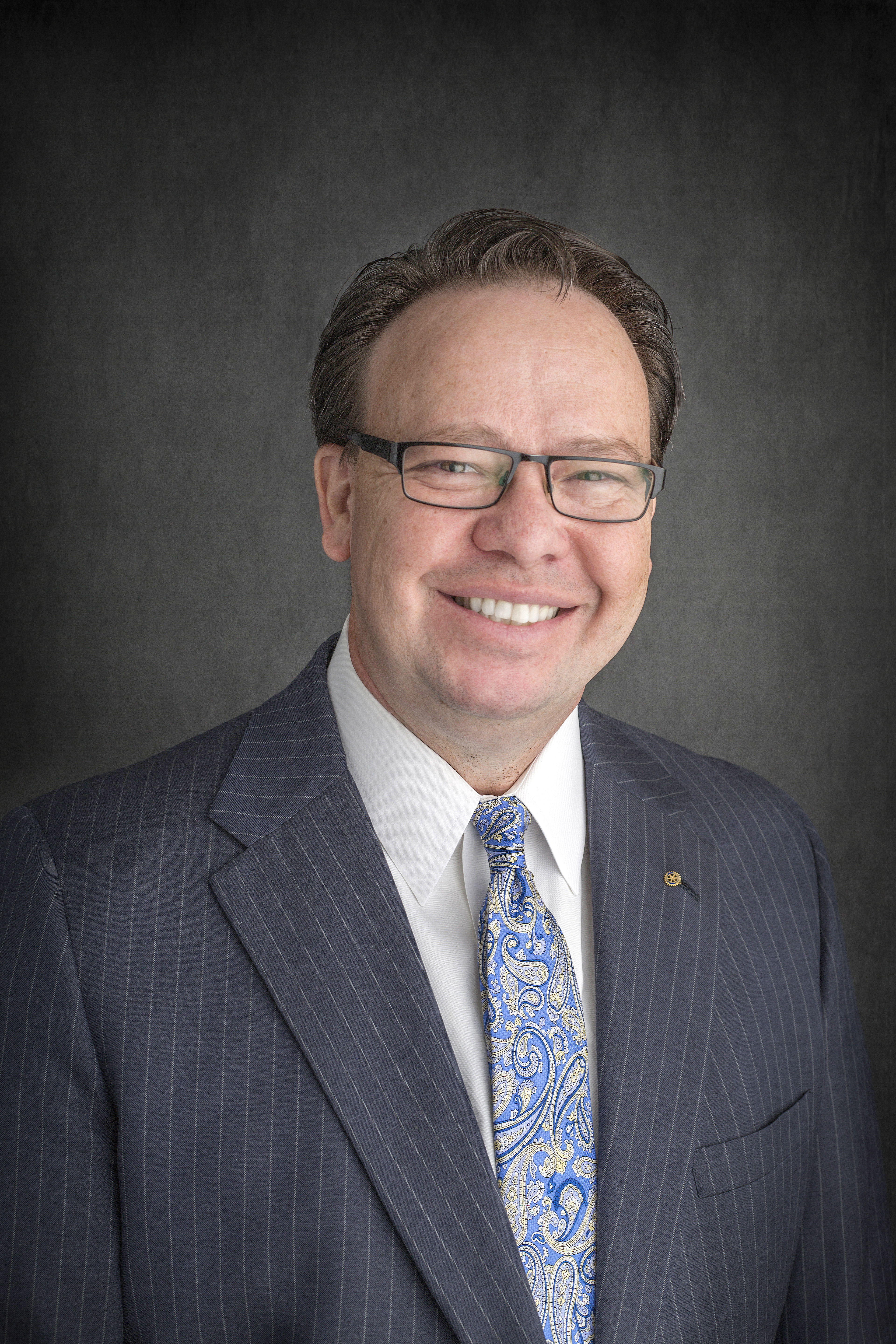 With long delays and daunting forms, applying for Social Security disability can be an overwhelming process. You will need an experienced attorney who will fight for your disability claims. At Miller & Drozdowski, P.C. they represent disabled people in Knoxville and East Tennessee. The attorneys specialize in helping individuals who have been denied benefits to appeal the decision and get the money you are owed. The Social Security law firm will help you improve your chances of getting the benefits you deserve and help you through the process so you can appeal the decision and get the results you deserve.

Originally from California, Mr. Anderson earned his B.A. in Political Science from UCLA and his J.D. from the DePaul University College of Law in Chicago, where he was elected Marshal and then Justice of the Joseph Story Chapter of Phi Alpha Delta.  He received the Outstanding Law School Chapter Justice Award for 1994-1995 and was named a Life Member of Story Chapter in 2009.

Mr. Anderson has been named a “Top Lawyer” by Knoxville’s CityView Magazine six times.  He is a past President of the Rotary Club of Knoxville, the City’s oldest and largest service organization.  He is a past-Justice of Phi Alpha Delta Law Fraternity International’s Knoxville Alumni Chapter and serves as an alumni advisor for the Sanford Chapter at the University of Tennessee College of Law and the Watson, Jr. Chapter at Lincoln Memorial University’s Duncan School of Law.  Ed is a sustaining member of the National Organization of Social Security Claimants’ Representatives (NOSSCR) and a member of the National Organization of Veterans’ Advocates (NOVA).