Southfield, MI/Press/August 1, 2022 – Stephen L. Kinsley, Partner and Attorney, with Kluczynski, Girtz, Zamler & McCubbrey, P.C. is recognized and distinguished in the Top Attorneys of North America 2022-2023 edition by The Who’s Who Directories. 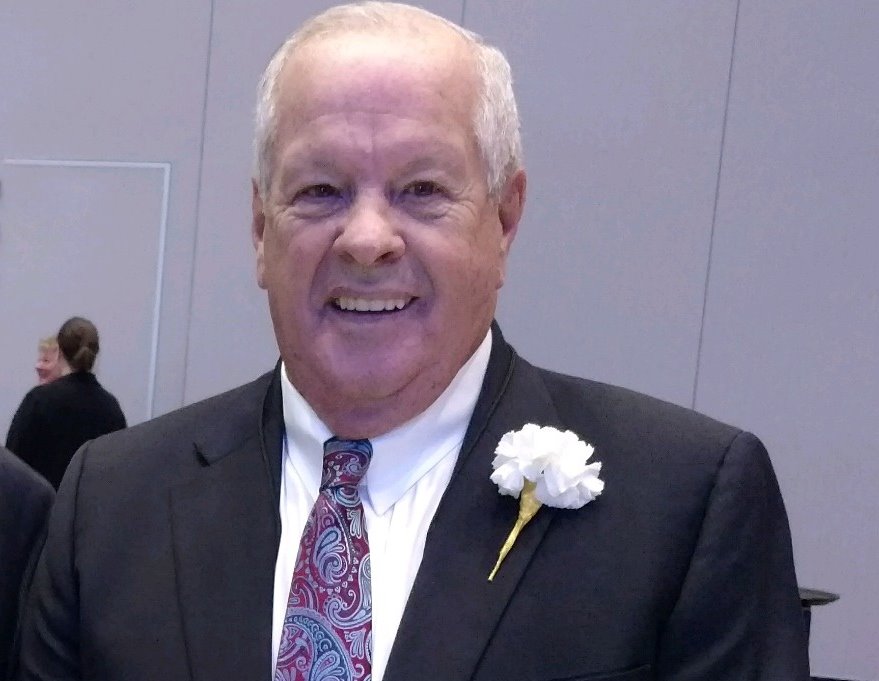 Kluczynski, Girtz, Zamler & McCubbrey, P.C., is an established and respected practice located in Southfield, Michigan. The firm is one of the largest firm’s specializing in workers’ disability compensation defense, other areas of practice include subrogation, liability defense and corporate law. The legal staff has had the privilege of representing corporations large and small, individuals, governmental agencies, insurance carriers, school districts and airlines for the past 28 years. The firm also works in conjunction with an associated professional corporation, Kluczynski, Girtz & Vogelzang. It represents insurance clients and self-insured clients in all dockets throughout the state. The attorneys at Kluczynski, Girtz, Zamler & McCubbrey, P.C. will work diligently with clients in the decision making processes in terms of trial preparation and evaluation with an eye toward an appropriate and prudent resolution.

Attorney Kinsley began his career employed with AAA doing personal injury defense from 1966 – 1968. He then went to work for Martin, Bohall, Joeslyn, Halley & Rowe from March 1968 to December 1969, defending personal injury and workers’ compensation claim litigation. He then became an associate with Alexander, Buchanan & Conklin between December 1969 to December 1974 and then became a partner with Conklin, Benham, Ducey, et al., and joined the firm of Kluzynski, Girtz, Zamler & McCubbrey December 1974 to April 30, 1994.

Mr. Kinsley attended Albion College and graduated in 1963 with a Bachelor of Arts Degree. He then attended Detroit College of Law from which he graduated in 1966 with a Juris Doctorate Degree. He has the designation of Special Assistant Attorney General from 1990 to present and is an active member of the State Bar of Michigan and the American Bar Association. He has been a member of the Attorney Discipline Board sitting on various panels from March 1997 to present. Mr. Kinsley is rated by Martindale-Hubbell Peer Review Ratings, AV, which is at the highest level of professional excellence, and for his many years of service he was honored this year (2018) with The Lawyers of Distinction award for practicing law for 50 years.

Be the first to comment on "Top Attorney – Stephen L. Kinsley"