Monterey, CA/Press/August 2, 2018 – Seth L. Goldstein, Founder and Attorney of the Law Offices of Seth L. Goldstein was selected for inclusion into the Top Attorneys of North America 2018-2019 edition of The Who’s Who Directories. 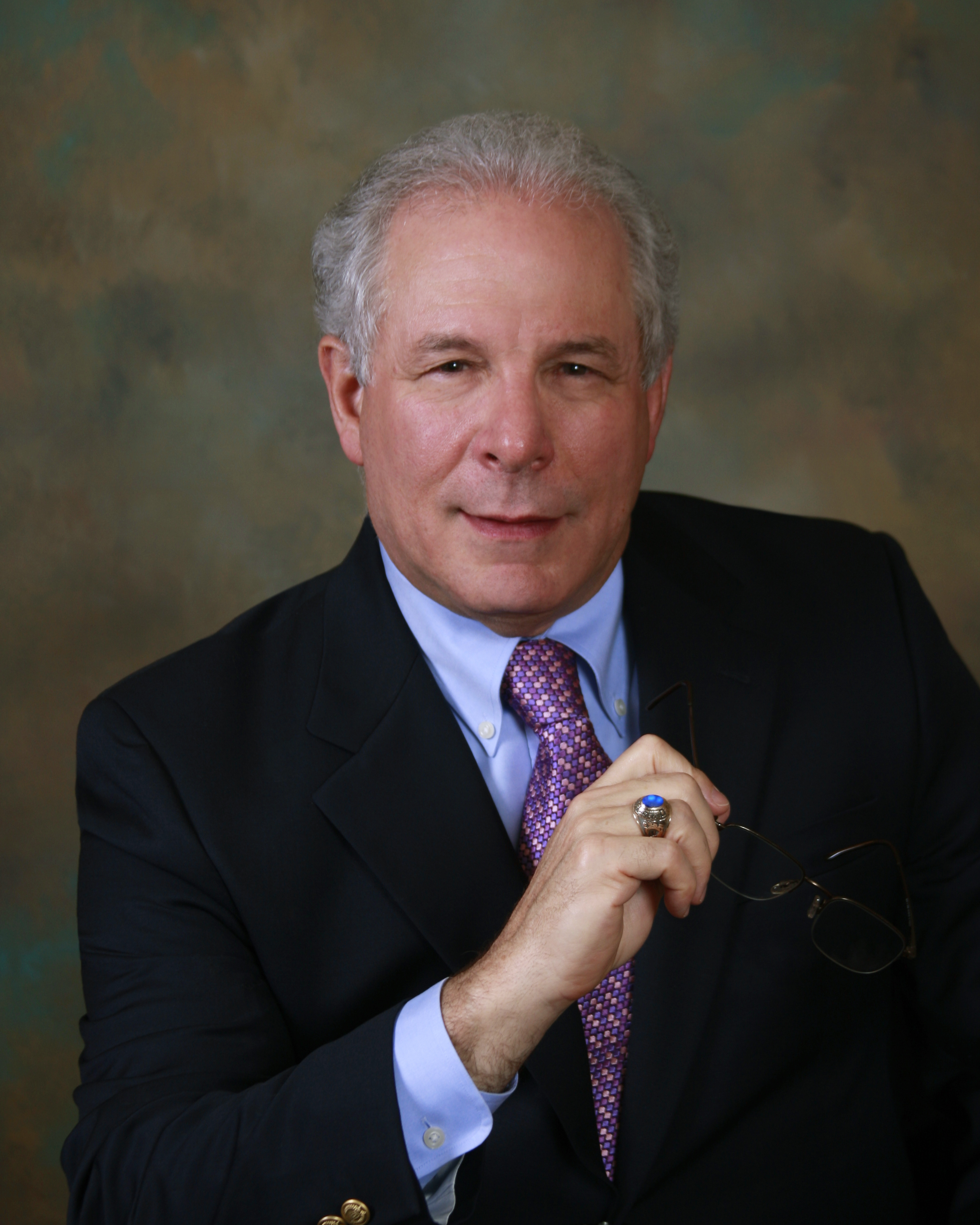 For over thirty years, Attorney Seth L. Goldstein has appeared in many counties throughout Northern California, consulting with other counsel in California and appearing pro hac vice counsel in other states. The Law Offices of Seth L. Goldstein has recreated the successful, criminal prosecution multi-disciplinary team model prosecuting child abuse cases for use in the civil sector.

Seth L. Goldstein admitted to the California Bar in 1995, and practices in the United States District Court for the Northern District of California, is an attorney, expert witness, and a trial consultant. He represents parents in Family Law, Juvenile, and Personal Injury matters wherein child abuse allegations have arisen. His practice concentrates on child abuse arising in the context of dissolution, custody, and visitation matters.

Mr. Goldstein served as the investigator and Project Director for the Child Abuse Vertical Prosecution Unit of the Napa County District Attorney, Napa, California for four years. He also worked as an investigator with the Santa Clara County District Attorney, San Jose, California, for three years preparing child abuse cases for court. Prior to that, he worked for the Berkeley Police Department for 13 years. He has worked as a Special Prosecutor for San Benito County where he successfully litigated to conviction a child abuse homicide for second degree murder, securing a 25 years-to-life sentence.

Mr. Goldstein grew up in Berkeley and is a graduate from the University of California, at Berkeley with a B.A. degree, 1997, and was conferred a J.D. degree in 1993 from the Oakland College of Law.

Since 1977, Mr. Goldstein has concentrated his professional life around the litigation of child abuse allegations, teaching other professionals throughout the world how to investigate and litigate these cases

He has presented at seminars and workshops on the issues of child abuse in custody and visitation cases throughout the US and overseas. Mr. Goldstein has written several articles on the subject of sexual abuse and exploitation of children, which have been published nationally and has been recognized for his work on numerous occasions – twice by the American Bar Association. He is the author of the textbook The Sexual Exploitation of Children: A Practical Guide to Assessment, Investigation, and Intervention, 2nd Edition, 1999.

Mr. Goldstein was a founding board member of the National Center for Missing and Exploited Children. In April of 1985, he was honored to be invited to the White House to meet with President Ronald Reagan about the issue of missing and exploited children.

Mr. Goldstein has volunteered his time in many areas supporting children in crisis.