The accomplishments attained by Mr. David T. Arena in the field of Legal Services, warrants inclusion into The Top Attorneys of North America. 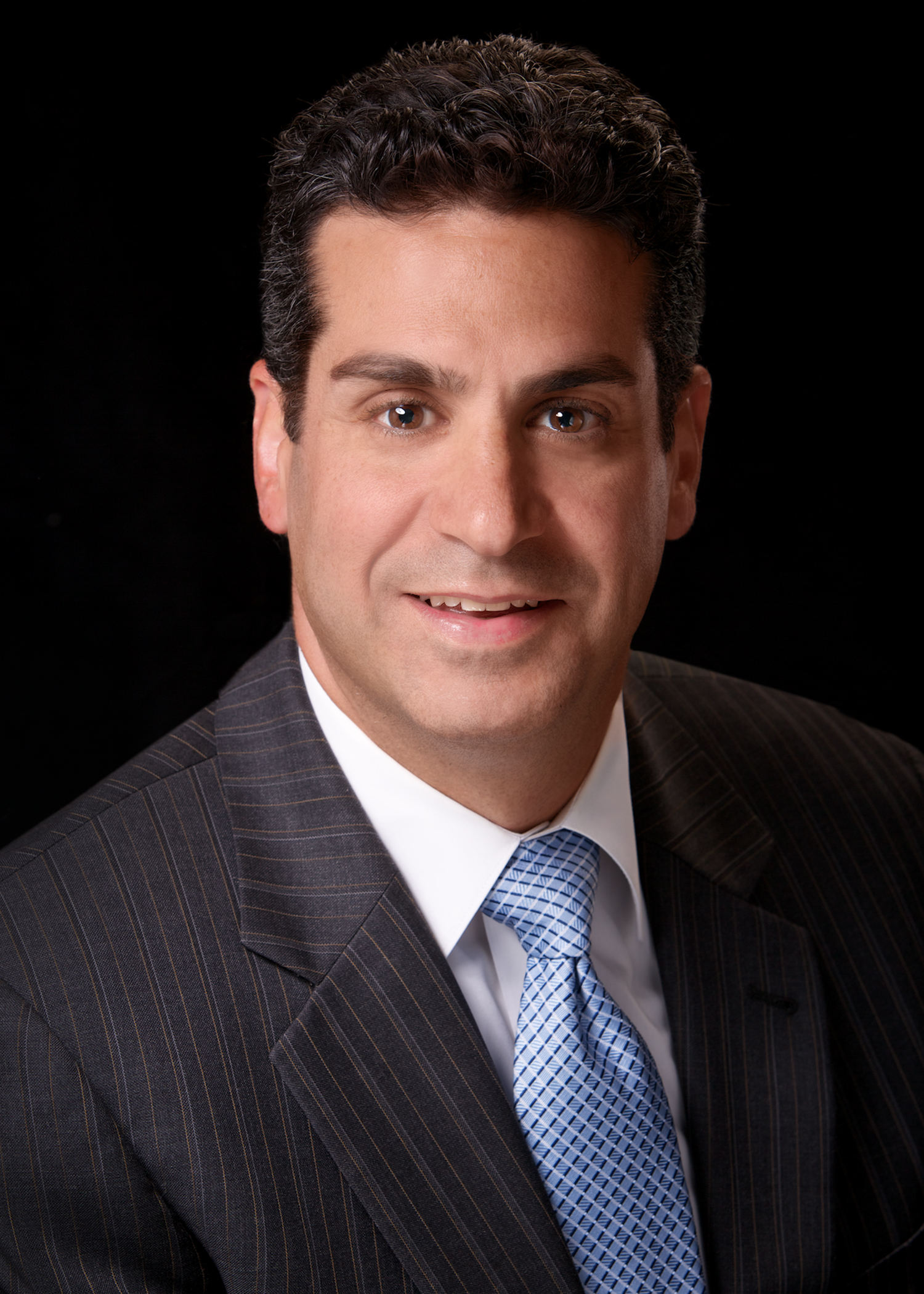 “My secret to success is paying attention to detail.” – David T. Arena

A person should never have to sacrifice personal attention or a breadth of experience, whether you’re a new client or a existing client. At DiMonte & Lizak, LLC, a multi-practice law firm which provides you with: creativity, accessibility, transparency and collaboration. The highly skilled team of attorneys will derive the most insightful, creative options to assist you in achieving your goals.

David T. Arena joined Di Monte & Lizak in 1996, where he later became an equity partner in 2005. He is licensed to practice law in the State of Illinois since 1996. As a respected and accomplished trial lawyer, David handles matters in state and federal court, including trial and appellate work, and represents clients in mediations and arbitrations. David’s practice focuses on commercial law matters, including business disputes, contract and construction law, mechanic’s liens, mortgage foreclosures, bankruptcy and debt collection, municipal law and probate litigation. David also handles personal injury claims.

David received his Bachelor’s Degree in political science from Loyola University of Chicago in 1993, where he was a member of the Phi Sigma Alpha National Honor Society and recipient of the Presidential Scholarship. David received his law degree from Cleveland Marshall College of Law with honors in 1996. In 1995, David took first place in the Cleveland Marshall College of Law Moot Court Competition, where he received the Dean’s Moot Court Award for Outstanding Advocate and the Hugo Black Award for Outstanding Oralist. David participated in the 1995 ABA National Moot Court Competition, where his team was awarded Best Ohio School and Best Respondent’s Brief. In addition, David was awarded the Cleveland Marshall Law Alumni Scholarship Award consecutively in 1995 and 1996. He is also recognized by Martindale-Hubbell Peer Reviewed.

David Has chaired DiMonte & Lizak’s Litigation Committee since 2013. He is a member of the ISBA Construction Law Section Council since 2015, has coauthored 2 chapters of the 2014 Edition of the IICLE Mechanic’s Lien Handbook, has recorded 5 consumer information videos on topics of construction and mechanics liens for the ISBA and has participated in multiple ISBA presentations.

Be the first to comment on "Top Attorney – David T. Arena"