Charleston, WV/Press/August 23, 2018 – Charles “Rusty” Webb, Founder and Attorney of The Webb Law Centre, PLLC was selected for inclusion into the Top Attorneys of North America 2018-2019 edition of The Who’s Who Directories.

The accomplishments attained by Charles “Rusty” Webb in the field of Legal Services, warrants inclusion into The Top Attorneys of North America. 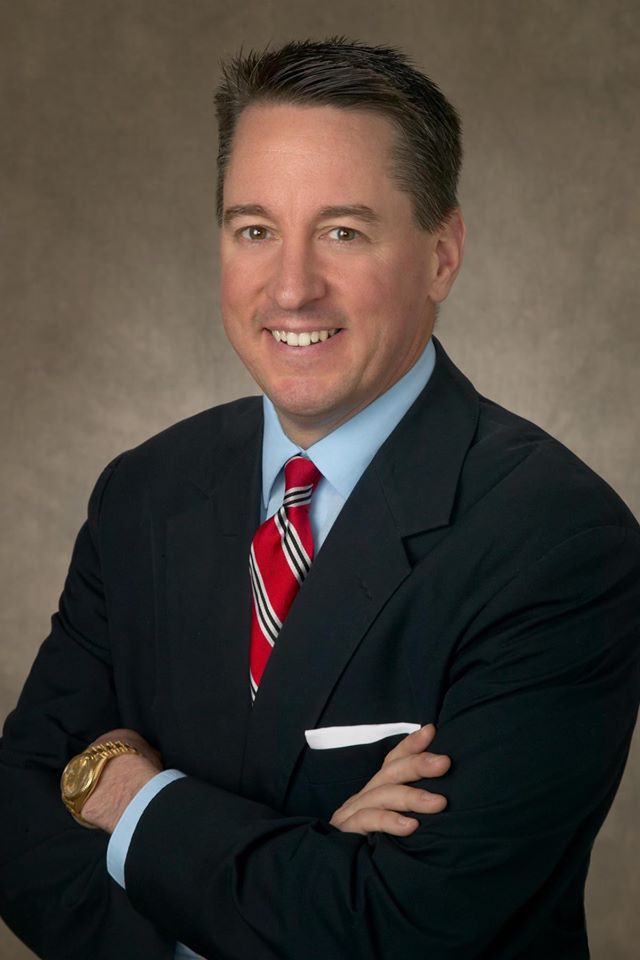 “I come from a working class background, and those are the people who I focus on serving.” – Charles “Rusty” Webb

Personal injury cases come in many different varieties. If you or a loved one have been injured due to medical malpractice, nursing home neglect or abuse, mining and industrial accidents, prescription drug product liability, or an automobile accident, you may be eligible to receive compensation for both economic and non-economic damages. You may have been involved in a high conflict divorce legal matter if that is the case, The Webb Law Centre, PLLC is a West Virginia law firm practicing exclusively in the areas of personal injury and family law with jurisdiction in West Virginia. As a preeminent West Virginia Personal injury and divorce attorney, Charles “Rusty” Webb brings 25 years representing clients, he will gladly welcome you to his office or he will bring justice to you, by using a mobile office which allows him to travel to client’s homes and consult them about their legal disputes. He will bring his experience to you and make sure your interests are protected.

Charles “Rusty” Webb established  the Webb Law Firm, PLLC, in Charleston, West Virginia and has successfully presented a number of Petitions for Appeal to the Supreme Court of Appeals of West Virginia on a variety of issues, including breach of trust, criminal defense, child custody modification, spousal support, and distribution of marital assets. He handles personal injury cases on a contingency basis, so clients can get legal representation with no obligation to pay legal fees unless they receive a recovery.

As the son of a coal miner, Mr. Webb learned at a young age how difficult it was for working class people to assert their rights against big corporations. This upbringing, along with his Christian beliefs, has guided him throughout his distinguished legal and political career.

A native of West Virginia, Mr. Webb attended and graduated from Marshall University with a BA in political science, and attended Ohio Northern University, Claude W. Pettit College of Law from 1985 to 1986. During the summer of 1986, he attended the University of Notre Dame’s London Law Centre in London, United Kingdom, where he studied international law. Upon returning to the United States, he was accepted to transfer to the West Virginia University College of Law where he graduated with a doctor of juris prudence degree in May of 1987.

Mr. Webb serves as a member of the Board of Advisors to the West Virginia Junior College in Charleston, West Virginia. He is a member of the Board of Trustees of the Big Green Scholarship Foundation at Marshall University, which provides funding for student athlete scholarships. He is also a member of a variety of outdoor preservation and civil rights organizations including Ducks Unlimited, Trout Unlimited, the National Rifle Association and B.A.S.S.

Mr. Webb receives continuing legal education to stay on top of the latest changes in his legal areas of expertise, particularly in West Virginia divorce and personal injury law.

Mr. Webb has built a reputation that he is very proud of and consider to his experience an as and attorney and legislator to be one of my most important assets.

Be the first to comment on "Top Attorney – Charles “Rusty” Webb"