New York, NY/Press/July 26, 2018 – John C. Dearie, Attorney with The Dearie Law Firm, PC, was selected for inclusion as a President’s Circle Member into the Top Attorneys of North America 2018-2019 edition of The Who’s Who Directories.

The accomplishments attained by John C. Dearie in the field of Legal Services, warrant inclusion into The Top Attorneys of North America. 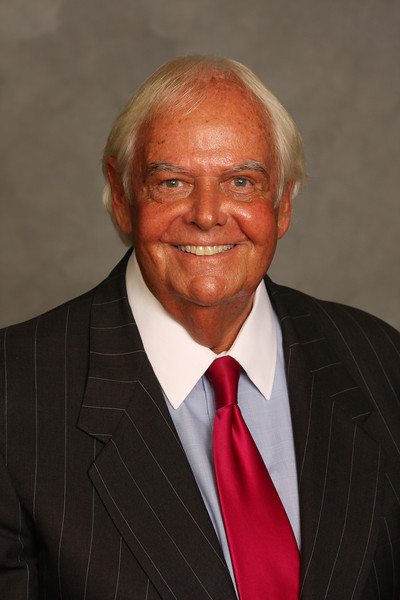 For over three decades, attorney John Dearie has represented thousands of individuals who have been wrongly injured, whether from construction site accidents, exposure to asbestos, motor vehicle accidents or medical malpractice.

“Mr. Dearie attributes his success to constantly expanding expert legal knowledge, devotion to his client service, and constant communication with everyone he represents.”

From 1973-1992, John C. Dearie was elected ten times to the New York State Assembly, and serves as a State Assemblyman, representing his home borough of the Bronx. During his career in the Assembly, he was Chairman of the Committee on Cities, Ways and Means Committee, Housing Committee and Aging Committee, and was the sponsor or co-sponsor of countless litigation.