Laredo, TX/Press/July 25, 2018 – David Almaraz, Esq., Attorney with The Law Office of David Almaraz, was selected for inclusion into the Top Attorneys of North America 2018-2019 edition of The Who’s Who Directories. 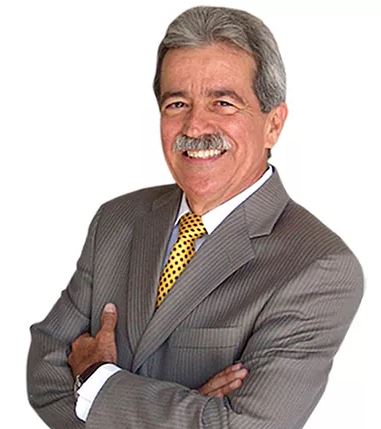 “He is an experienced and very reputable Criminal Defense Attorney whose secret to success has been his passion for the law and for the wrongly accused.”

David Almaraz is a solo practitioner in Laredo, Webb County, Texas since 1985. Mr. Almaraz was a former Assistant United States Attorney with the skills and knowledge to properly attack and strategize negotiations for the best possible outcome for his clients. He has successfully handled cases all over Texas, New York, Georgia and twenty other states.

Attorney David Almaraz is a member of the American Civil liberties Union. He has appeared in Super Lawyer Publication for 3 consecutive years. He has been ranked in the top 100 Trial Lawyers by the National Trial Lawyers Association, a past director of Texas Young Lawyers Association and has been appointed by Judge George P. Kazen to the Judicial selection committee for U.S. Magistrate since 1988. Additionally, he is the President of the Laredo Chapter of the A.C,L.U. and was recognized as Texas Super Lawyer from 2009-2011.

Be the first to comment on "Top Attorney – David Almaraz, Esq."