Brooklyn, NY/Press/June 8, 2018 – Sanford A. Rubenstein, Esq., Senior Partner at the law firm of Rubenstein & Rynecki was selected for inclusion in the forthcoming Top Attorneys of North America 2018-2019 edition of The Who’s Who Directories.

The accomplishments attained by Mr. Sanford A. Rubenstein in the field of Legal Services, warrants inclusion into The Top Attorneys of North America. 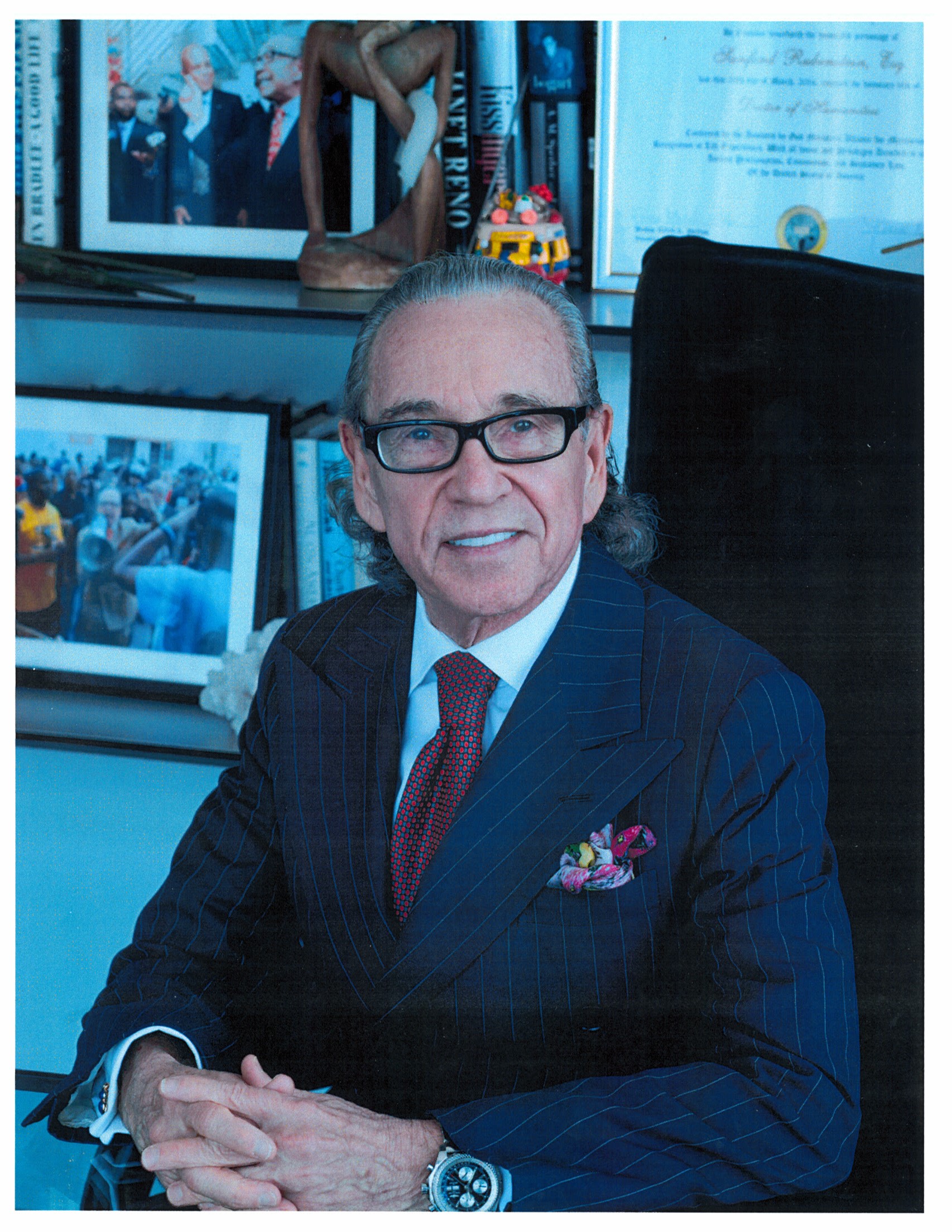 “Attorney Rubenstein has been described as a High-powered personal injury lawyer.” “Famed attorney” and “Legend.”

Attorney Sanford A. Rubenstein recently featured in a cover story in Dekad Magazine, is the senior partner at the Brooklyn law firm of Rubenstein & Rynecki is one of New York’s most sought after advocates for victim’s rights in personal injury and civil rights mat­ters. Described by the Melvin M. Belli Society of the American Trial Lawyers Association as one of the Nation’s 25 top trial lawyers, he has been described by New York Post’s Page Six as “a high powered personal injury lawyer” and by the New York Daily News, a “famed attorney.” He has also been called a “legend” by Television Host Wendy Williams.

Rubenstein has handled numerous multi million dollar high profile cases in which he has represented victims in tragic occurrences in New York City including the police torture of a man who was sodomized by a New York City police officer in a police precinct bathroom for which he got a 8.75 million dollar settlement and the fifty shot police shooting that killed one man the night before his wedding, and wounded his two friends settled for 7.15 million. He also obtained the highest settlement for negligence and malpractice in the State of New York for 2012, a 17.9 million dollar award for negligence and malpractice for a woman who suffered the amputation of her hands and feet. In 2014 he and his malpractice team was successful in obtain­ing a 62 million dollar jury verdict for a woman who suffered a bilateral amputation and hearing loss.

Appearing frequently on national and local T.V. News, he has been quoted in all of New York’s daily newspapers. Rubenstein has been a guest advocating victims rights on Good Morning America, Good Day New York, Geraldo At large, Inside Edition and Montel. He has appeared as a legal analyst on CNN, Fox and MSNBC. He has been a regular panelist on the Fox Show “Strategy Room”. Rubenstein has lectured and par­ticipated in panels for the New York State Trial Lawyers, the Harvard Law School Criminal Justice Institute and Brooklyn Law School .

The recipient of numerous awards, Rubenstein has been recognized for his humanitarian efforts and work in social justice by civil rights organizations including among others, The NAACP, Black Lives Matter Greater New York, Rev. Al Sharpton’s National Action Network and The Foundation for Ethnic Understanding. He recently was the first recipient of the Johnnie L. Cochran Jr. Justice Award.

In 2013 and 2016 he was named one of the top 100 litigators for New York by the American Society of Legal Advocates. In 2016 he was elected to the Fellows of the New York Bar Foundation an honor recognizing his career of outstanding professional achievements as an attorney. In 2017 he was named by the National Trial Lawyers as one of the top 100 civil plaintiffs lawyers in the country.

He is the author of a book entitled “The Outrageous Rubenstein” in which he writes about his experi­ence as a media savvy trial lawyer fighting for justice and change. A profile of him published in the American Bar Association Periodical “Minority Trial Lawyer” described him as follows:

“Prolific, legendary, change-maker, and even outrageous are all accurate descriptions of the renowned civil rights attorney based in New York, Sanford Rubenstein. “Rubenstein’s career has been punctuated by many heart-wrenching, high profile cases in which he has represented countless victims of wrongful acts. Yet, it is Rubenstein’s mastery of the trial outside of the courtroom-under the scrutiny of a jury comprising the press, the public, and policymakers-that sets him apart from other civil rights attorneys.”

Be the first to comment on "Top Attorney – Sanford A. Rubenstein"