New York, NY/Press/ April 13, 2022 – Jay H. Tanenbaum, Founder and Attorney of Jay H. Tanenbaum Law Firm is recognized and distinguished as a President’s Circle Member into the Top Attorneys of North America 2022-2023 edition by The Who’s Who Directories. 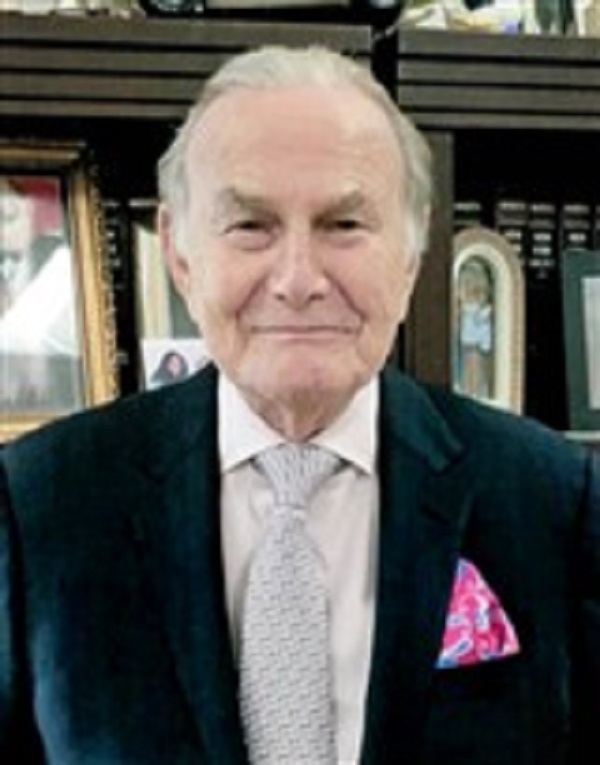 The Jay H. Tanenbaum award-winning law firm has won over a billion dollars for clients.

Jay H. Tanenbaum has been licensed to practice by the New York Bar for more than 60 years. He is a personal injury attorney whose private practice, the Law Offices of Jay H. Tanenbaum, is located in the heart of New York City, Established in 1964. Mr. Tanenbaum built his firm with the reputation for excellence in the area of personal injury law. Prior to his career in law, Mr. Tanenbaum spent four years as an international trader with the Associated Metals and Minerals Corporation, also in New York City.

Aside from his primary endeavors, he has dedicated time toward his role as a corporate counsel for the International Gate Corporation as well as the General Gate Corporation. Furthermore, he has also been very active in the profession through maintaining memberships with the New York State Bar Association and the New York Trial Lawyers Association, a nonprofit organization located in New York City. Moreover, he is affiliated with the Bronx County Bar Association.

Born to Leo Aaron and Regina Stein Tanenbaum in New York City, Mr. Tanenbaum began working at the age of 9 as a shoe shiner at the Saratoga racetrack. When he turned 12 years old he was waking up a 4 o’ cock every morning to go with his father to the market and buy fruits and vegetables from observing his father do it. By the time he was 16 years old, he borrowed $300.00 to buy himself a car. That same year, he left high school and drove his new black Pontiac 1940 convertible with red leather seats and tan top to college, where he would pursue a formal education in the field of law.

Mr. Tanenbaum began his academic pursuits at Hobart and William Smith Colleges, independent liberal arts colleges located in the Finger Lakes region of New York and graduated with a Bachelor of Arts in 1954. He continued his studies at Albany Law School, a private law school of Union University located in Albany, New York was admitted to practice in New York State. He was admitted to the Southern District of the United States District Court of New York in 1961, and the Supreme Court of the United States in 1967. Having graduated college at the age of 19, he became a lawyer by the time he was 22 years old.

Recognized as an esteemed professional in the industry Mr. Tanenbaum has received numerous honors and accolades. Having been named to knighthood by His Royal Highness The Prince of Cittanova and His Royal Highness The Prince of Trabzon in 2001, he is a long time member of the St. James Hotel and Club in London, England and Le Club in New York. He married his late wife Linda Goldman on May 28, 1961, and together they had two children, Susan Hillary and Steven Eric. He has previously been selected for inclusion in every edition of Who’s Who in America since 1997, as well as multiple editions of Who’s Who in American Law, Who’s Who in the East, Who’s Who in the World, and Who’s Who in Finance and Industry.

Be the first to comment on "Top Attorney – Jay H. Tanenbaum-President’s Circle Member"