Omaha, NE/Press/May 15, 2018 – Daniel R. Stockmann, Criminal Defense Attorney of Stockmann Law was selected for inclusion in the forthcoming Top Attorneys of North America 2018-2019 edition of The Who’s Who Directories.

The accomplishments attained by Mr. Daniel R. Stockmann in the field of Legal Services, warrants inclusion into The Top Attorneys of North America. 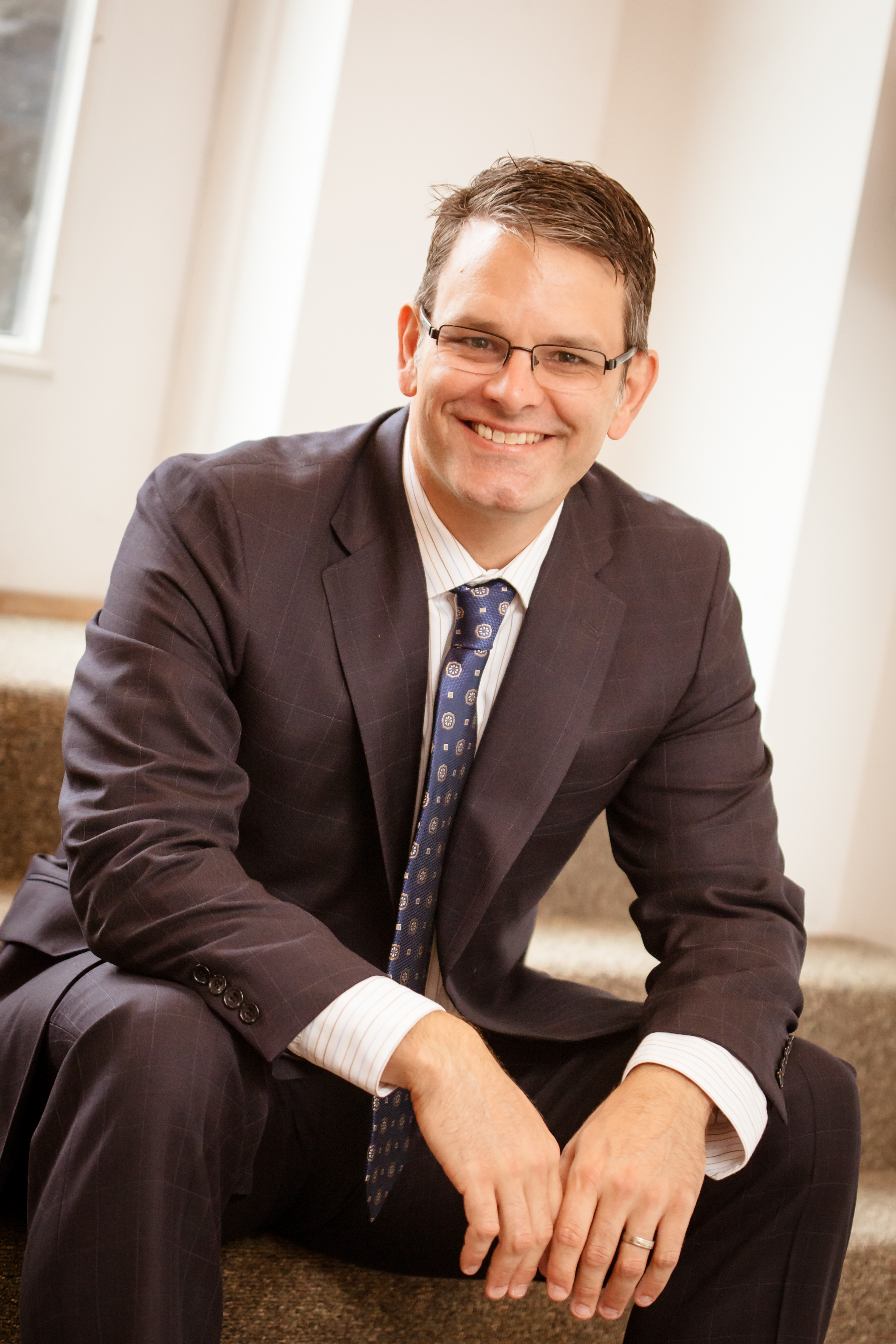 “I am able to devote sufficient time to my clients which goes a long way in keeping them informed and happy.”- Daniel R. Stockmann

If you or someone you know is in need of a criminal defense attorney, you can trust the team at Stockmann Law to help. The law firm has successfully handled criminal defense cases in almost every county in Nebraska, and  is dedicated to providing stellar legal defense to people living throughout the United States who have had charges brought against them by the state of Nebraska. The legal team has helped people from California to New York successfully defend against the charges brought against them by the state of Nebraska. Stockmann Law handles cases related to: Traffic stops, Canine drug searches, Interstate drug trafficking, and Interstate drug stops. Stockmann Law has a exceptional record of in all of these areas. They properly advise their clients, while at the same time, carry out their advice into successful action in the courtroom.

Daniel Stockmann, head of the Stockman Law Firm is a highly decorated criminal defense lawyer with a  proven record of success. He has been practicing law in Nebraska since 1999. Mr. Stockmann and his legal team, has 15+ years of helping people with drug-related offenses, out of the 45 I-80 drug cases that Stockmann Law handled, 90% resulted in no jail time. They have won major settlements and favorable verdicts in everything from high-stakes charges like attempted murder and multi-million dollar drug trafficking charges to small drug possession and interstate drug trafficking charges.

Over the course of his distinguished career, Daniel Stockmann has covered a wide range of legal defense cases, gaining favorable outcomes for thousands of clients and helping them to avoid significant prison time.  However, after handling various legal matters for many years, Daniel has turned his attention to the ever-increasing arrests relating to drugs and defending individuals who have had their rights violated by the authorities. Daniel has an in-depth understanding of the shady tactics law enforcement can employ when making drug-related arrests—from unconstitutional profiling to baseless interstate highway drug searches—and he has represented and successfully defended clients from these tactics in almost every county along the I-80 corridor.

Mr. Stockmann is a graduate of  Saint Louis University (1992-1995), where he earned his B.A. in Criminal Justice. Almost immediately after graduating, he went on to earn his law degree at Creighton University School of Law (1996-1999). Since completing his education, Stockmann has become a member of the Nebraska Bar Association, which is composed of the best trial lawyers from across the state. He has even been awarded a spot on The National Trial Lawyer’s coveted “Top 40 Under 40,” which lists America’s top young trial lawyers, National Trial Lawyers Top 100, and recognized as “Best of Omaha,” for criminal defense in 2015, 2016, and 2017.

Be the first to comment on "Top Attorney – Daniel R. Stockmann"