Portland, OR /Press/August 27, 2020 – Ann K. Chapman, Partner with Vanden Bos & Chapman LLP was selected for inclusion as a President’s Circle Member into the Top Attorneys of North America 2020-2021 edition by The Who’s Who Directories. 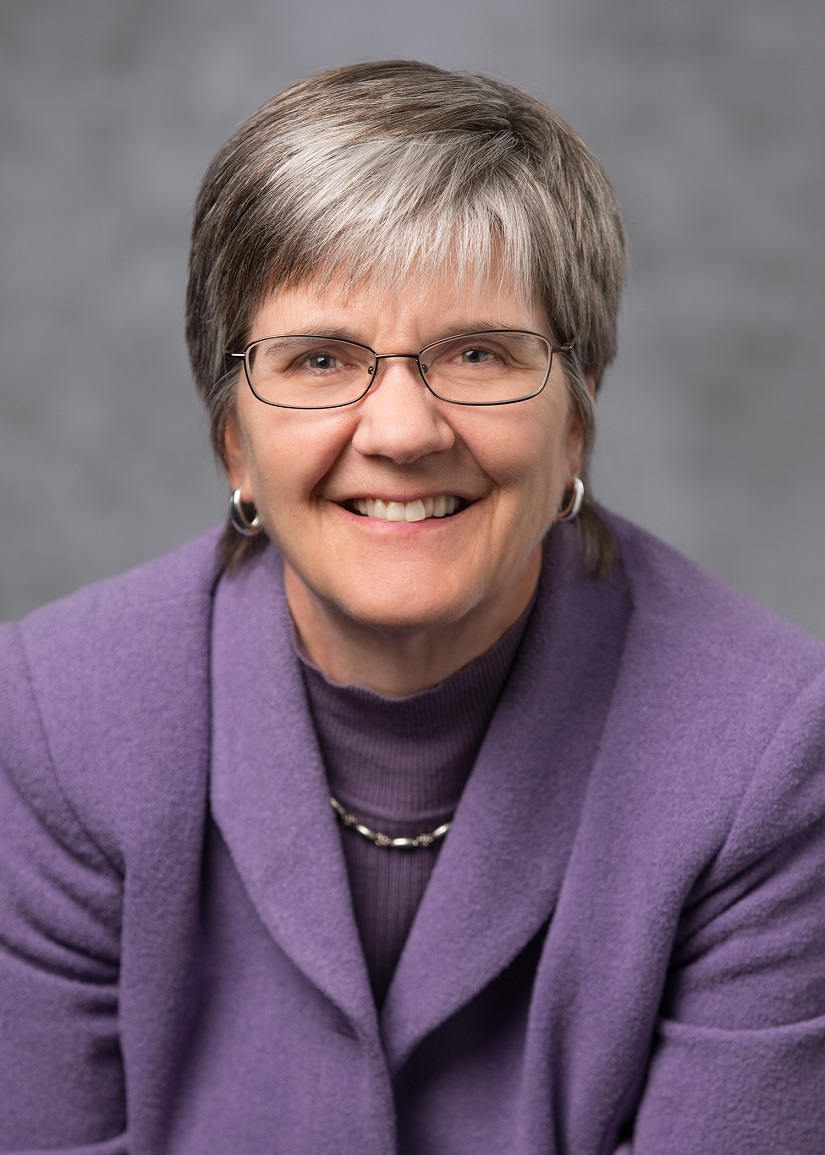 “I am very direct and people appreciate that, they would rather have you be clear about things.” – Ann K. Chapman

When you’re faced with heavy debts, tax burdens, or even foreclosure on your home, filing for bankruptcy might be a viable and helpful option. The complexities of filing can be stressful and difficult which is why you need an experienced Portland bankruptcy lawyer who is familiar with local laws and processes to guide you through. Vanden Bos & Chapman, LLP has been providing top-notch legal counsel to individuals undergoing bankruptcy in the greater metropolitan Portland area—since 1981. They have over 30 years of experience successfully handling consumer and business bankruptcy affairs.

Ann K. Chapman, admitted to the Oregon State Bar and US District Court for Oregon in 1983, is a Portland Oregon attorney who began practicing in the bankruptcy arena in 1985.  She became the law partner of Bob Vanden Bos, now retired, in 1992. In January 2019, she became the senior and managing partner of the firm and practices now with her two law partners of three years, formerly long time associates of the firm, Chris Coyle and Doug Ricks, who head the Litigation and Corporate Bankruptcy departments of the firm. Ann is well-versed in all bankruptcy matters, from consumer to business cases and will provide individualized, thorough representation clients deserve.

Ann received the William N. Stiles Debtor-Creditor Section AWARD OF MERIT in 2014. The Award of Merit is the highest honor awarded by the Oregon State Bar Debtor-Creditor Section and recognizes contributions to legal education, community service and professionalism.  She has been selected to the Oregon Super Lawyers® list for Consumer Bankruptcy since its inception in Oregon and earned the highest lawyer rating from Martindale-Hubbell® nearly 25 years ago. Ann is an avid golfer who has been an active member of the Portland Chapter of the LPGA Amateur Division (formerly “EWGA” since 2004). In 2015, she and seven other teammates won the EWGA Cup, a national match play competition, that fields over 1500 competitors nationwide.

Be the first to comment on "Top Attorney – Ann K. Chapman"